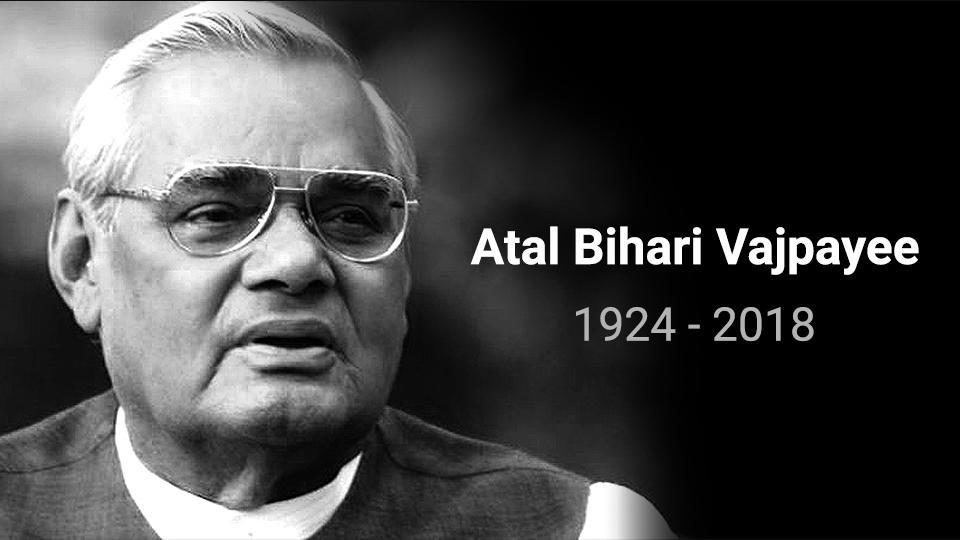 With the objective to rationalize curriculum and reduce students’ burden, the second revision of NCERT textbooks has been undertaken by the government of India. First revision was made in 2017 where 182 textbooks were updated with 1334 changes.

Revised textbook is all set to release in March just before the new academic session commences. During this exercise, a new poem has been added in the Hindi textbook Vasant- “Kadam Milakar Chalna Hoga (We Have To Walk Together)” written by former Prime Minister Atal Bihari Vajpayee. The poem is an appeal to countrymen to walk together, irrespective of difficulties, for a better tomorrow.

After his death on August 16, 2017, the government has commemorated his memory by naming schemes after him. According to the reports, as an extension of this effort, “The HRD Ministry had asked NCERT to explore the inclusion of achievements associated with his years of prime ministership. Till then, Vajpayee was only mentioned in the Class XII Political Science textbook, Politics in India Since Independence.” 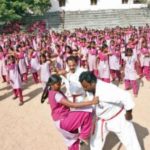 Self-Defense to be a part of schools, plans Maharashtra Government 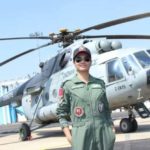 Campus Recruitment: A Key Player for Both Students and Employers