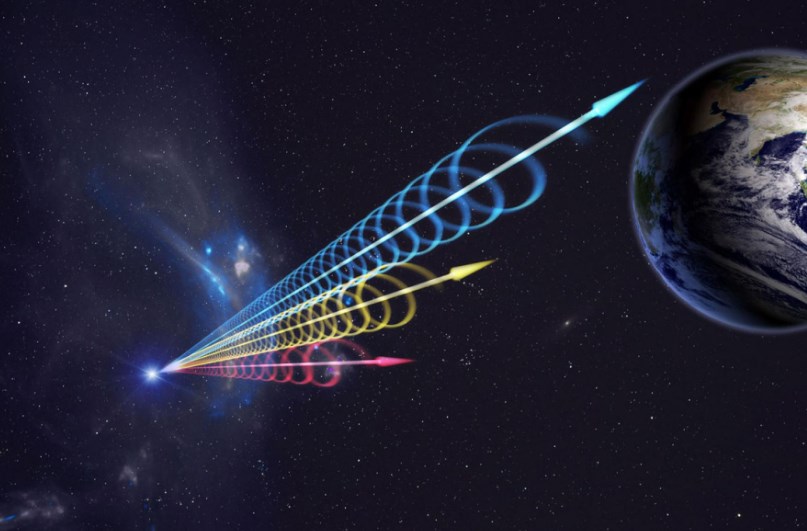 A team of Indian astronomers have discovered new sources in the universe capable of emitting radio waves in a new mechanism. They observed this while using the Giant Metrewave Radio Telescope (GMRT) located at Khodad in Junnar.

Led by TIFR-National Centre for Radio Astronomy (NCRA) who are responsible for the operation of GMRT mentioned that they have found a rare source named ‘Extremely Inverted Spectrum Extragalactic Radio Sources’. This discovery could open up new avenues for further studies.

“In case of special cluster sources, the magnetic flux drops too low frequencies and capturing this sudden fall is extremely challenging. This was possible only due to the high sensitivity of the GMRT and its low range feature. We took accurate measurements as such emissions were captured at frequencies around 150 MHz (megahertz),” stated Ishwar Chandra, senior NCRA scientist.

“So, if a radio spectrum was found declining at a speed larger than +2.5, it was ruled out under the power law. But now, there is an alternate theory and it will begin to emerge as we can confirm that not all sources need to be classified under the power law. However, the number of such sources is still small,” added Chandra. 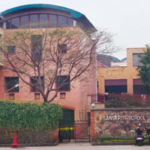 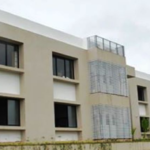