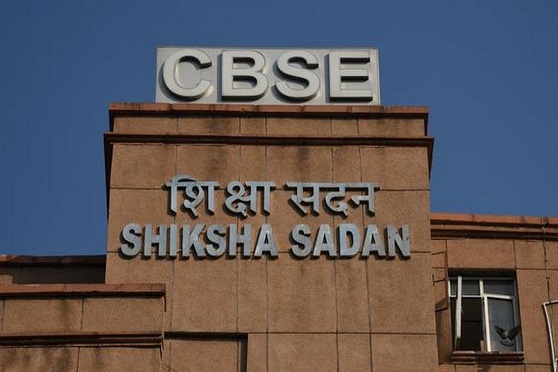 Nidhi Chibber, a senior bureaucrat has been appointed as the chairperson of CBSE due to a bureaucratic re-shuffle in the senior level. She is an IAS officer of the Chhattisgarh Cadre from the batch of 1994. She was serving as an Additional Secretary to Ministry of Heavy Industries previously.

She was appointed as the chairperson of CBSE in the rank and pay of an Additional Secretary to the Government of India, the Personnel Ministry stated.

Along with her, Vivek Kumar Dewangen, an IAS from the 1993 batch of the Manipur Cadre has been appointed as the Chairman and Managing Director, of REC limited, Ministry of Power.

17 officers in the rank of Secretary and Additional Secretary have been given new responsibilities in the Central Government on Friday’s reshuffle. 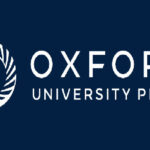 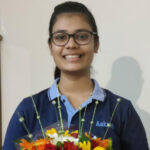 Maharashtra Govt Should Have No say in Private Schools’ Fees- HC