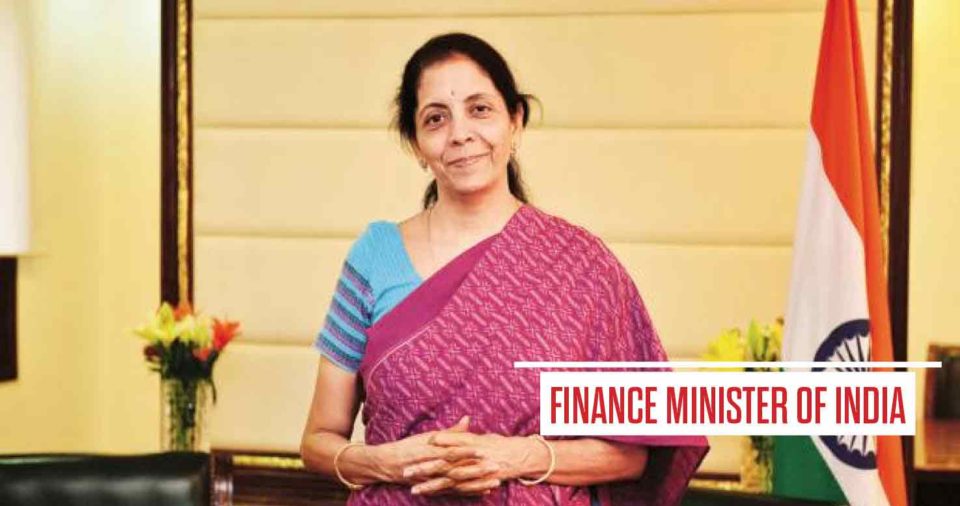 Nirmala Sitharaman becomes the first full time finance minister. Taking over from Arun Jaitley who was holding the portfolio as additional charge. She has served as the defence minister in the last cabinet and was the National Spokesperson of Bharatiya Janata Party.

Sixty-year-old Sitharaman is a Rajya Sabha member from Karnataka. She was at the helm of affairs when India conducted the Balakot air strike following the Pulwama terror attack by Pakistan-based Jaish-e-Mohammed group in which around 49 security personnel were killed. Nirmala Sitharaman took over as Defence minister in September 2017

She joins the finance ministry at a time when the economy is facing challenges of slowing growth, dipping exports and mounting non-performing loans. Sitharaman held the charge of Minister of State for Finance and MoS independent charge of Commerce Ministry in 2014.

Prior to this, Indira Gandhi had held charges of all important portfolios from 1970-71 when she was the Prime Minister. 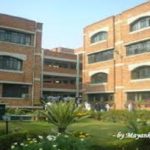 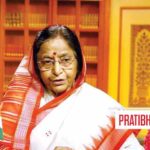 KVS denies discriminatory question paper to be its own