Indian-American Abhijit Banerjee along with wife Esther Duflo and another economist Michael Kremer have jointly won the 2019 Nobel Economics Prize “for their experimental approach to alleviating global poverty,” and a model developed  by Abhijit  is the inspiration behind Delhi government’s education reform scheme “Chunauti” that is being introduced, as a measure, to halt student dropout rate.

Delhi government had introduced the “Chunauti” scheme in 2016 with an intent to check dropout rates among its students and to improve the quality of education with special focus on students who are weak at learning. The government has also announced a subsequent version of the scheme ‘Chunauti 2018’ wherein students from class 6 to 8 will be mapped and the weakest among them will be given “special attention” to boost their learning capacity. 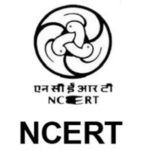 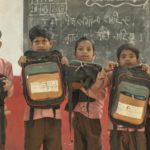