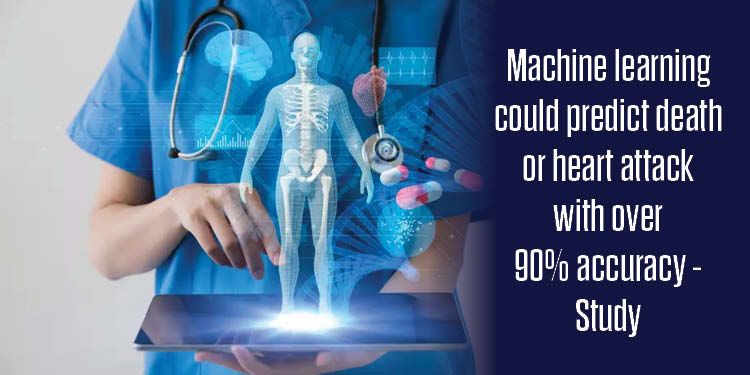 The study revealed at ‘The International Conference on Nuclear Cardiology and Cardiac CT’ (ICNC) 2019, says that machine learning could predict death or heart attack with more than 90 percent accuracy.

Machine Learning is not a new trend. Google’s search engine, face recognition on smartphones and many of our day to day systems use machine learning algorithms to predict the behaviour of a system.

The study was conducted by Dr. Luis Eduardo Juarez-Orozco of the Turku PET Centre. He said, “Despite the presence of the humongous amount of data, it’s not being used to its full potential yet.”

Doctors use risk scores to make decisions. The scores are based on just a handful of variables.

On the other hand, machine learning can use large amounts of data and identify complex patterns that might not have been possible for humans and hence, predict death with more accuracy. 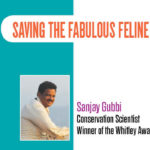 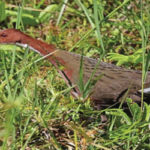 Extinct bird from 136,000 year ago comes back to existence twice

The Gruelling Pandemic and an Epiphany for Educators