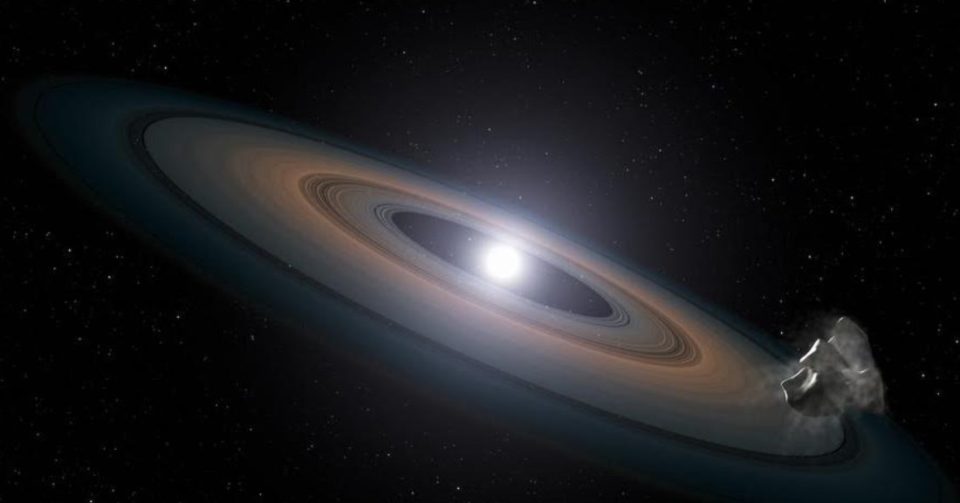 The dwarf star J0207 is located almost 145 light years away in the constellation Capricornus and is about three billion years old. A NASA scientist found the oldest and coolest white dwarf star which is about the size of Earth right now but was either like or bigger than our Sun that has died and ringed by dust and debris.

This is being viewed as the first known white dwarf with multiple dust rings by the astronomers. The discovery of this star, LSPM J0207+3331 or J0207, could help scientists learn about the distant future of our solar system by forcing researchers to reconsider models of planetary systems.

John Debes, an astronomer at the Space Telescope Science Institute in Baltimore stated, “This white dwarf is so old that whatever process is feeding material into its rings must operate on billion-year timescales.” He is currently working with the NASA-led Backyard Worlds: Planet 9 project.

Debes added, “Most of the models scientists have created to explain rings around white dwarfs only work well up to around 100 million years, so this star is really challenging our assumptions of how planetary systems evolve.” 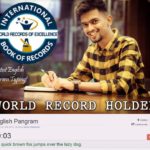 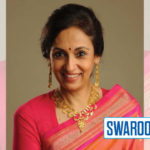 Technology & the unhurried mind is saga of EVMs