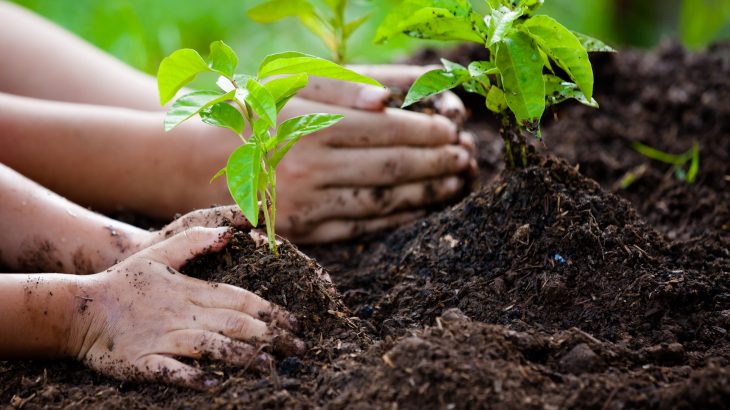 On July 20 a new campaign ‘one student, one tree’ has been launched by the Union Human Resource and Development (HRD) Minister, Ramesh Pokhriyal Nishank. Each student in all the Kendriya Vidyalayas (KVs) across the nation are now required to plant one tree in their campus as per the initiative. Pokhriyal planted trees along with school students in Bengaluru, in order to give a start to the scheme.

With an aim to plant one million trees in KV schools across the nation, the initiative has been launched to be in lines with Prime Minister Narendra Modi’s idea of a green and healthy environment. 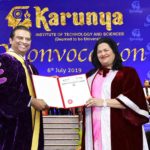 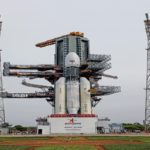