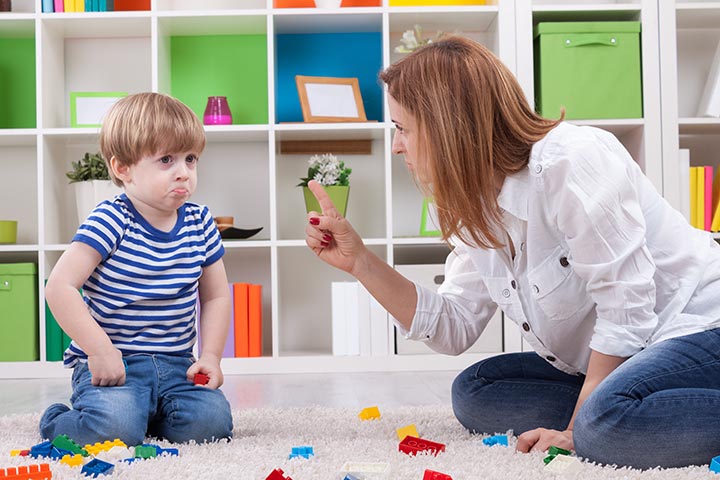 People might drift away or conflicts may pull them closer. The critical factor stays in the ‘way’ they are resolved

Some parents all the time and all parents sometimes, encounter situations when nothing helps in matters of confrontation. Come what may children tend to do what they want. Neither confrontations nor sweet talk seem to help tackle the situation. The child remains adamant.

These situations are inevitable in the parent-child relationship because the child ‘needs’ to behave in a certain way even though he has been made aware that his behaviour is interfering with the parents ‘needs’. A child continues to play video game in spite of his mother telling him not to, or the child continues watching television late into the night.

These conflicts between parents and children are not only inevitable but are bound to occur frequently. They result from differences to critical fights. They are problems in the parent-child relationship for which neither the parent nor the child is involved – the needs of both are at stake. One could say that the relationship owns the problem. However, this crisis can weaken or strengthen the relationship.

A critical argument may bring lasting resentment, smouldering hostility or psychological scars. Conflicts can push people away from each other or pull them closer.

How conflicts are resolved is probably the most critical factor in parent-child relationship. Conflict is not necessarily bad; it exists as a reality in any relationship. Most people have known families, where conflict crops up constantly and yet these families are happy. Conversely, it is often seen in newspaper reports of youth who commit crimes and whose parents indicate complete astonishment that their boy could do such a thing. They never had any trouble with him; he had always been so meek and quiet.

Conflict in a family, openly expressed and accepted as a natural phenomenon, is far healthier for children than most parents think. In such families, the child at least has an opportunity to experience conflict, learn how to cope with it, and be prepared to deal with it in later life. As necessary preparation for the inevitable conflicts the child will encounter outside home. Family conflicts must actually be beneficial to the child provided that the conflicts at home get resolved constructively.

This is the critical factor in any relationship: How the conflict gets resolved, not how many conflicts occur. This will determine the quality of life in the family. Is it healthy or unhealthy, mutually satisfying or unsatisfying, friendly or unfriendly, deep or shallow, intimate or cold? 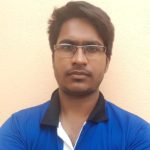 How an online training helped me bag an internship 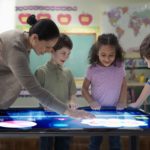 Coronavirus and Sport Management Pedagogy Based on Participatory Sport

A SUCCESSFUL APPROACH TOWARDS SPEECH DEVELOPMENT IN AUTISM