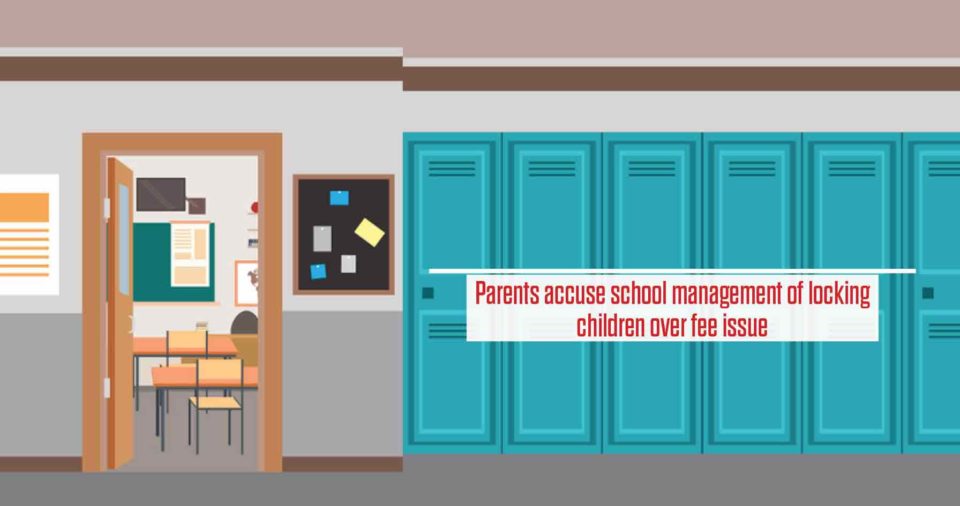 Parents of students of class four and six filed a complaint alleging that their two children were locked up in a room inside the school and were harassed by the staff over payment of academic fee.

According to the complaint filed by Latha, her two children who are studying in Max Muller School in Girinagar were locked in a room and were harassed. Latha’s husband Chandru said, “On June 6, around 12 pm when I went to pick my children, I found them coming out of a room on the ground floor, while their classes are on the first and second floor. When I inquired, my children told me that the principal had locked them in a room over fee issue.”

Chandru said, “The school management asked me to pay Rs 35,000. I insisted them to show the fee structure prescribed by the Block Education Office (BEO) but the school management didn’t show it. Every year they collect excess fee. Last year too I had raised an objection. This year too I asked them to show the fee structure but they turned down my request. So I have not paid the fee yet. My children were very scared to go to school. I have given them a basic handset and stored two numbers, one is of police control room 100 and another number is mine. I asked them to call one of these numbers if they are locked again.

On June 7, I dropped my children to school at around 8.20 am. By 9.30 am I got a call from my children saying that they were locked in the room again. So I went to the school along with Latha and asked the management to show where my children were locked. There was a heated argument over the issue and finally, I rescued my children and took them to Girinagar police station and filed a complaint.”

The school management also filed a counter complaint against the parents two days later alleging them of barging into the school, shouting at the staff and damaging the chairs in the staff-room.

“I learnt that the school was planning to file a false case against me for vandalizing their premises and creating ruckus in the school. I don’t know what happened later. But, I will ask the police to check the CCTV cameras if I have done anything wrong,” he added 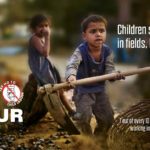 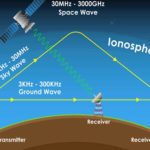