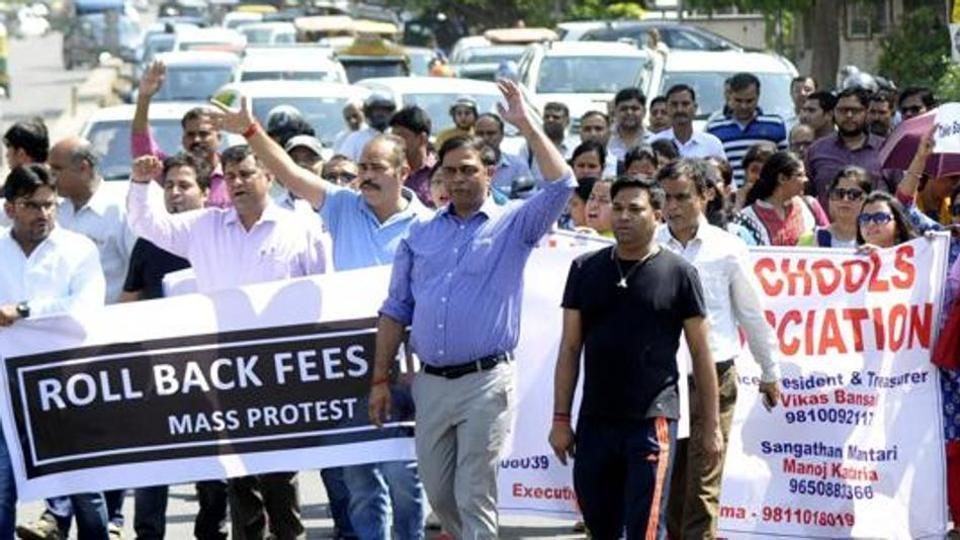 The decision by Central Board of Secondary Education (CBSE) to double the fees of Class X and XII board examinations from Rs 750 to Rs 1,500 has strongly been opposed by the All India Parents Association (AIPA). Ashok Aggarwal, advocate & president of All India Parents Association, said that the decision by the CBSE will be challenged in the court and called it “unconstitutional”.

Ashok Aggarwal said, “The CBSE has to be proactive towards educational needs of children of masses as governed by Article 14 of Indian constitution. This major hike in fees is totally against the right to education of students which is unconstitutional.” It has been demanded by the parents association to withdraw fee hiked by the board immediately.

He asked “The basic fundamental right of every child is free & quality school education and all the governments need to provide it. An average family income of over 70 per cent of Indian population is below Rs 6000 per month. So how it is possible from such families to spend income on CBSE examination fee for classes X and XII?”

The SC/ST students in Delhi will now have to pay Rs 1,200 instead of Rs 50 earlier, according to the CBSE.

The students enrolled in CBSE schools abroad now have to pay Rs 10,000 (earlier which was Rs 5,000) for five subjects for both Class X and XII. The migration fee has also been increased to Rs 350, which was Rs 150 earlier. 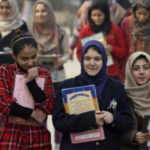 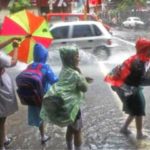 Amidst Curfew and Lock-down, NEET 2020 Sticks to Schedule