Given out in seven disciplines – Biological, Engineering, Medical, Chemical, Physical, Mathematical, as well as Earth, Atmosphere, Ocean and Plenary Sciences – the awards were presented for the years 2016, 2017, and 2018, with a total of 34 winners with only one woman among the awardees.

Reportedly, “In four of the seven categories, the winners were awarded a cash prize and a plaque.” 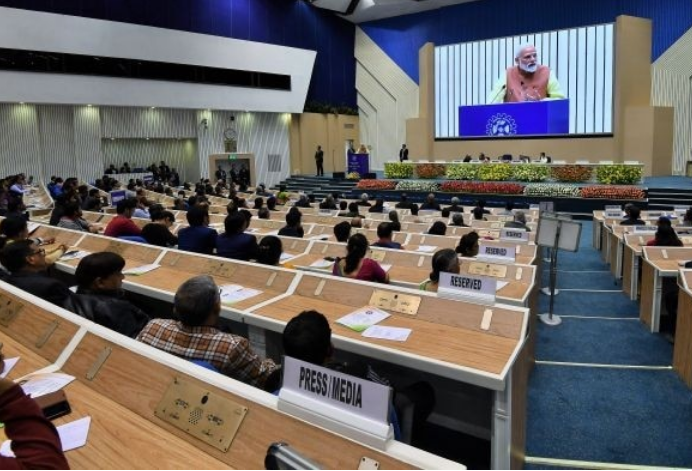 “Scientists and researchers should have an inter-disciplinary approach. Such an approach will help in finding faster and better solutions for the various scientific questions” PM addressed the gathering.

Other awards congratulated the pioneering works including, “designing models and algorithms to solve online problems and problems of clustering, scheduling and network design (Amit Kumar of IIT-Delhi), and the development of end-to-end carrier-class networking solutions and carrier Ethernet switch routers used in the national infrastructure (Ashwin Anil Gumatse of IIT-Bombay), and molecular mechanisms for red cell invasion as highly potent targets for malaria vaccine targets (Deepak Gaur of JNU, New Delhi),” as stated in the media reports.

Named after the founder Director of the Council of Scientific & Industrial Research, Dr. Shanti Swarup Bhatnagar, the prize annually recognizes outstanding Indian work in various disciplines of Science and Technology. 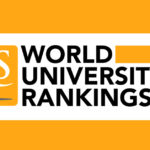