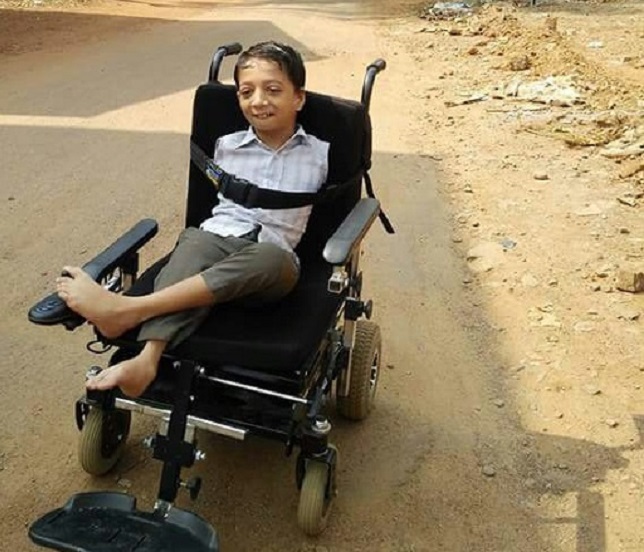 Hope rises within thirteen-year-old Muhammed Asim as Prime Minister Narendra Modi responds to his plea of upgrading his school. From Kerala, this determined child has strived with dauntless efforts to continue his education.

Born without hands, Asim is 90% disabled but his determination has reached the PM’s office. Since two years, he has approached everyone from Kerala chief minister Pinarayi Vijayan to Congress President Rahul Gandhi to help him continue his education.

“We have met many leaders in last two years, MLAs, ministers, opposition leader and Congress president Rahul Gandhi, and they were ready to help. But the state education department found refuge in many technicalities,” stated Mohammed Shaheed, Asim’s father.

According to the reports, Asim had completed his Class 7 from “the Government Mappila Upper Primary School in Omassery, which is just 250 metres from his house, in 2018.” Post that, he had to sit at home for a year due to unavailability of a high school nearby. “For a boy who needs his parent’s help to commute and do everyday tasks, the nearest high school 5km away from his house was too far,” shares the father. 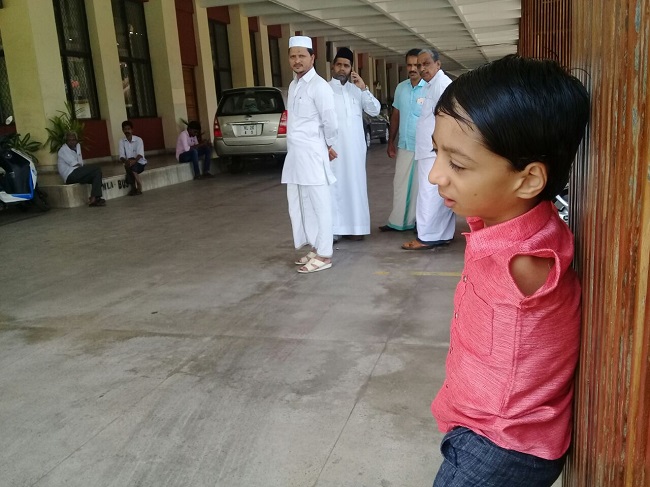 Four days back, he started a protest march “from his house to the state secretariat after all his attempts get his school in Omassery panchayat in Kozhikode district upgraded to a high school failed,” states the media reports.

On March 13, 2019, the boy was elated as reportedly, “Prime Minister Narendra Modi’s office directed the Union human resource development ministry to consult with the state education department and address his issue immediately.”

“We are really happy the Prime Minister’s office responded so quickly. We hope at least next year he can go to his school,” social activist Naushad Thekkeyil, who sent an online complaint to the Prime Minister last week, said.

Asim, in his media statement, shared, “If the school had been upgraded it will benefit many other children, including some from the nearby tribal colonies.” Sharing about his aspirations, he adds, “My education is my right. I want to study well and want to become a teacher. Once I achieve this, I will work among people like me to improve their lives.” 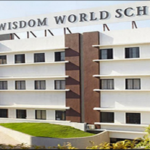 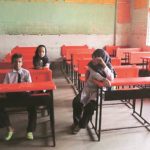 Only two to four students are enrolled in Meghalaya schools