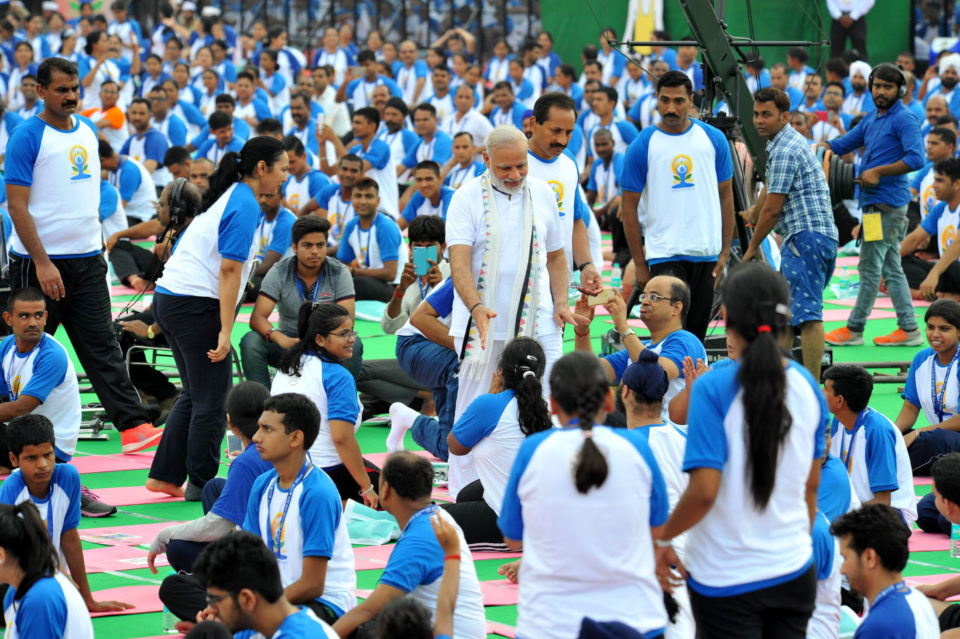 Since 2015, on June 21 the International Day of Yoga is celebrated annually. This year it is the 5th International Day of Yoga and the Jharkhand capital has been selected as the venue for the main event. To mark this day events are being held across the country and most of them are being led by Union ministers, including Amit Shah and Rajnath Singh.

At the Prabhat Tara ground in Ranchi Prime Minister Narendra Modi, today performed yoga with around 40,000 enthusiasts and said everybody should practice it lifelong. It was said by Narendra Modi that the government has been working to make yoga a pillar of preventive healthcare. Mr Modi while expressing his concern about why the young people are becoming vulnerable to heart ailments, he said, “Yoga can play a huge role in tackling the issue and hence, this year’s theme is ‘Yoga for Heart.”

He has also appealed to take yoga to all sections of society to the people. Mr Modi told the gathering that “Yoga is above the region, above faith, above everything. We should make efforts to take yoga from cities to villages, tribal areas.”

He has emphasized that for yoga to become popular, the infrastructure required must be strengthened and said the government is working towards it. He said, “People across the world must practice it as peace and harmony are related to Yoga.” and urged people to make yoga a part of daily life. 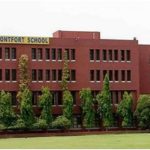 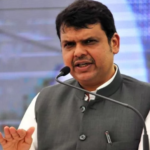