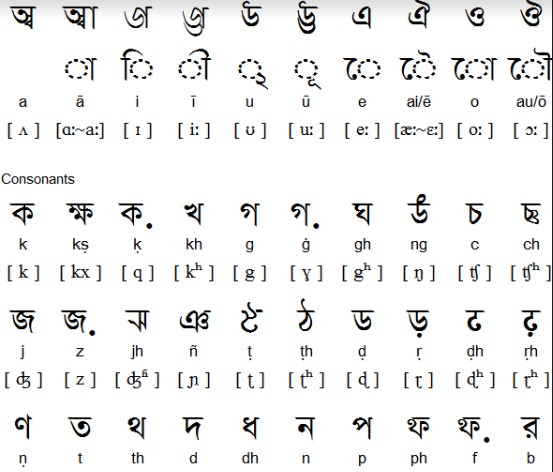 A committee by MHRD has reported that there are several recommendations to promote and protect the Maithili language as it is dying. After examining the report in the Ministry, some immediate steps are decided to be taken as follows:

It is the script of broader cultural Mithila. It is part of the same family that includes Bangla, Assamese, Nebari, Odia and Tibetan. This extremely ancient script belongs to the North Eastern India. The scripts oldest form is found in the Sahodara stone inscriptions of 950 AD and it came to its current form by 10th Century AD. It has been used throughout Mithila (from Champaran to Deoghar).

But for the last 100 years Maithili is not being used and the language is being developed in a composite manner despite of having a constitutional status in the Indian Constitution. This has compelled the MHRD to take steps for its protection and promotion. 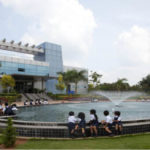 The reality of engineering degrees