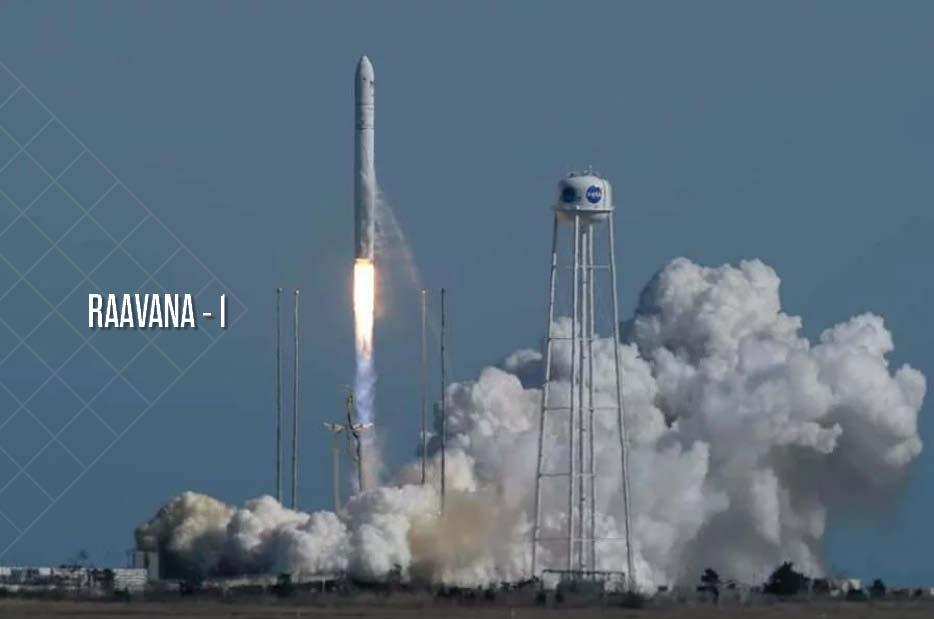 Sri Lanka has successfully launched its first satellite ‘Raavana-1’ from the International Space Station (ISS) with satellites by Japan and Nepal. The cube satellite weighs around 1.05 kg and is of dimensions 11.3 cm x 10 cm x 10 cm. It was designed and developed by two local engineers, Tharindu Dayaratne and Dulani Chamika. They are students of space engineering at Japan’s Kyushu Institute of Technology.

It was deployed to the 400-km of orbit using JAXA (Japanese Aerospace and Exploration Agency)’s Kibo experiment module at an inclination of 51.6 degrees. It was officially handed over to the Japan Aerospace Exploration Agency and then sent to ISS through the assistance of Cygnus-1 spacecraft from US.

It is tasked to capture pictures of Sri Lanka and surrounding regions, active attitude stabilization and complete five missions. 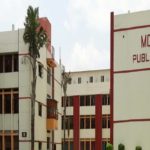 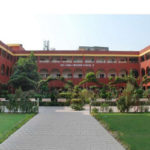