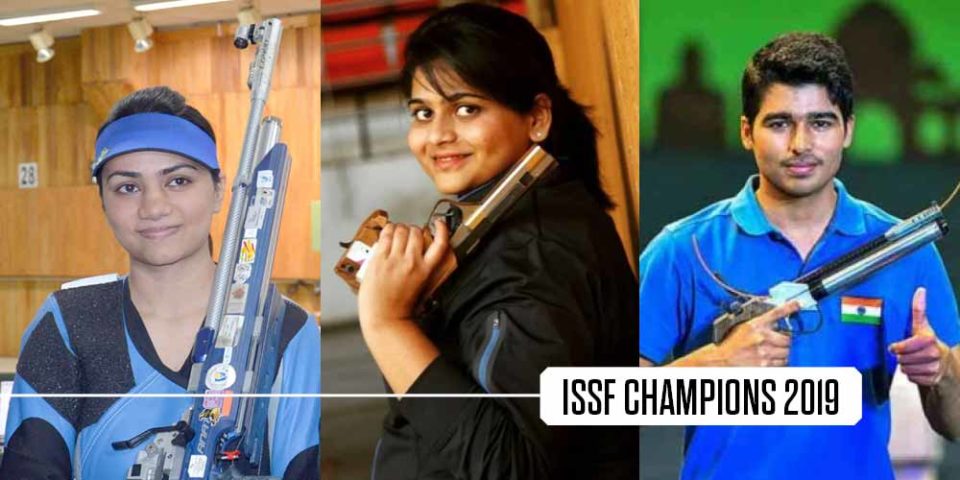 Rahi Sarnobat, Saurabh Choudhary and Apurvi Chandela bring gold medals to India in the ISSF this year in Munich.

Apurvi Chandela, 26, won the gold in women’s 10m air rifle. This was her second gold this year as she won the first at Delhi World Cup in February. She had silver in the 10m air rifle during the 2015 Munich competition.

Apurvi Chandela and Rahi Sarnobat have bagged quotas for Tokyo Olympics. India Shooters are competing for 12 of the 17 Tokyo Olympics quotas available in Munich, having already secured five quota places in rifle and pistol competitions. 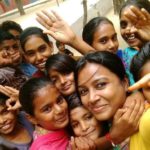