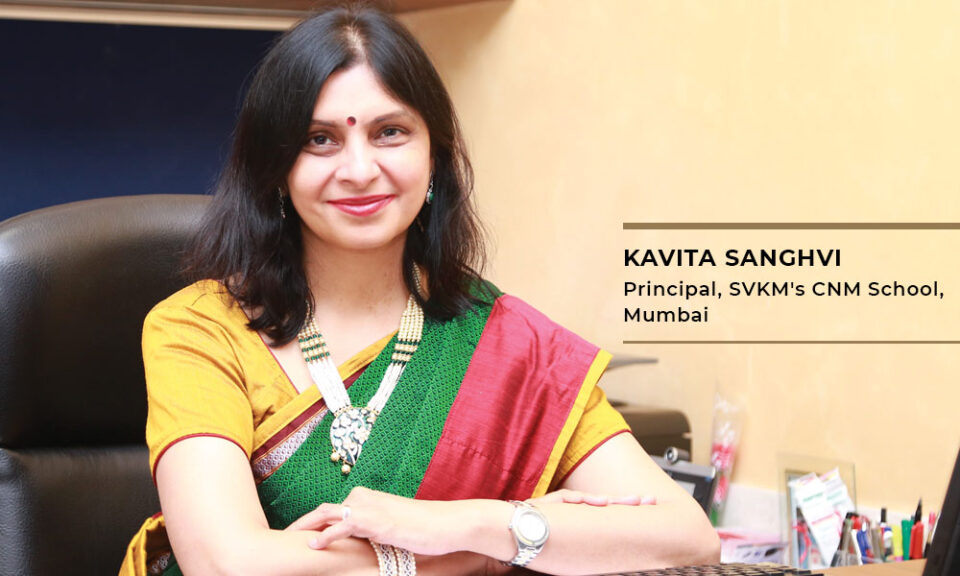 The past has created the present and today’s action will impact our future. If we have not analysed our history critically then we fall prey to people’s machinations and false prophesies

We hear students bemoan that history is out-dated and bears no relevance in their lives. If teaching is integrated to current political systems, cultures and traditional practices in their homes, the subject would turn interesting. For instance, why December 25 is celebrated as Christmas but the Diwali and Eid holidays vary every year is worth taking up. 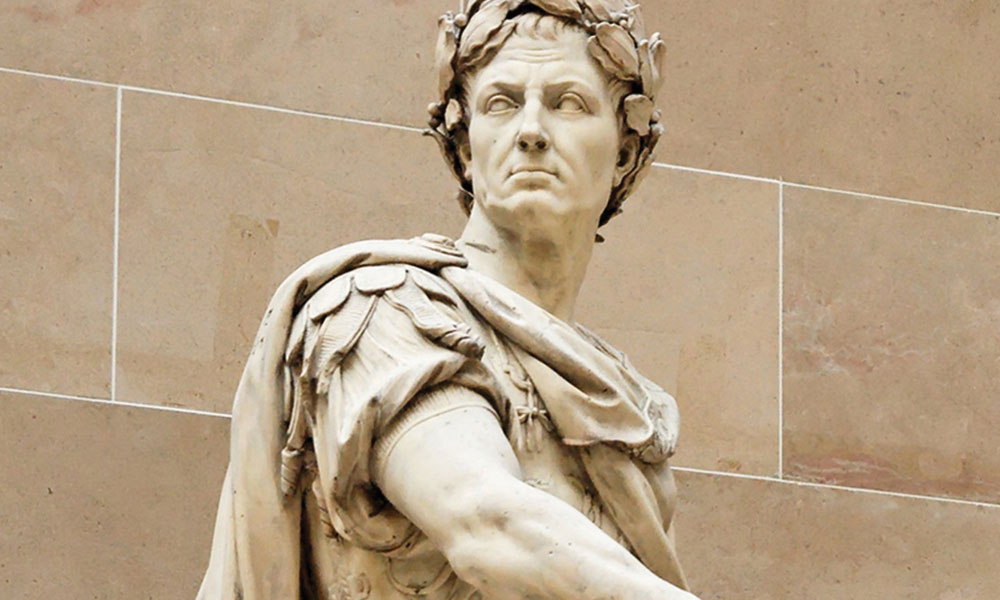 In 238 BC, King Ptolemy III ordered an extra day to be added every fourth year to correct the anomaly. In 45 BC, Julius Caesar created a calendar, called Julian calendar and fixed the normal year at 365 days and leap year at 366 days. He also established the order of the months and the days of the week as they exist today. Augustus Caesar, established the lengths of the months as we use today. Finally, came the Gregorian calendar by Pope Gregory XIII we use now, who removed 10 days from the month of October in 1582. It is also called as Christian calendar because it uses the birth of Jesus Christ as a starting date and AD and BC came into existence.

Hindu and Muslim festivals are decided on a lunar calendar i.e., 12 full cycles of phases of the Moon. The discrepancy of solar year 365 days and 354 days is resolved by addition of an extra month every 30 months in the Hindu calendar. Thus, the dates of celebrations of our festivals change every year where Diwali one year could be in October and the next year in November.

If we ask students to research on all the people who contributed towards the making of the calendar we use today, will not the learning have relevance? The civilizations and its rulers become more real and tangible. The students critically question the differences and the similarities between lunar and solar calendars. The students will begin to appreciate the influence of the past towards the building of the present society. 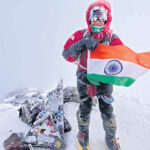 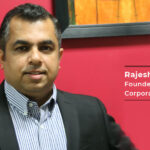 Choosing the Right Education Board for your Child

How do schools influence students achievements

“I Choose Career over Wealth Accumulation for My kids.” Musings by Salman Ahmad Siddiqui