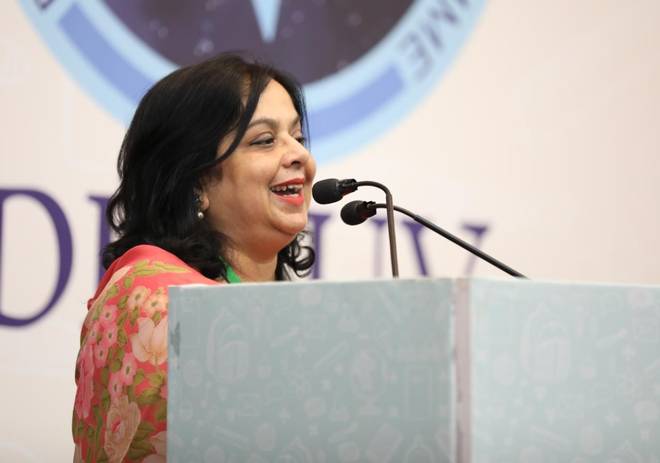 On October 15, the Central government has removed Rina Ray, Secretary, School Education and moved her to her parent cadre with immediate effect.

The reason for her removal is still unknown. A notification issued by the department of personnel and training stated that she was repatriated to her parent cadre immediately.

As per news report, Information and Broadcasting Secretary Amit Khare was entrusted with the additional charge of the post of Secretary, School Education and Literacy, in the Ministry of Human Resource. 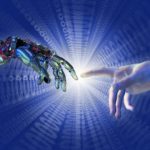 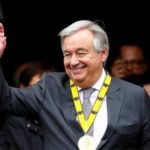 Financial Crisis at the UN

The Criticality of Legal Writing in Law Amidst COVID-19