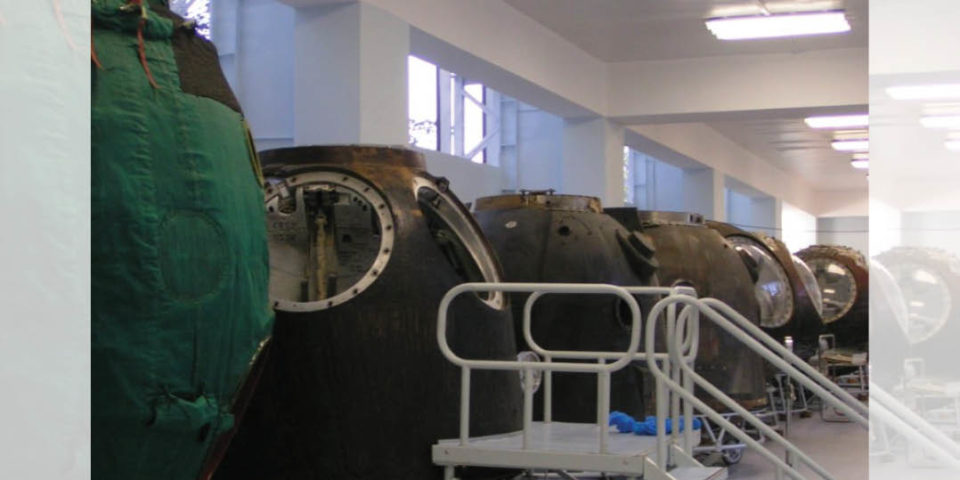 “By the way, for future lunar expeditions and other interplanetary crafts, RKK Energiya has started developing a special space washing machine,” mentioned the voiceover in the video. Water being a primary component that cannot be wasted in space, astronauts on the International Space Station (ISS) cannot wash their clothes and need to put on new outfits every now and then and this continues for a stretch of six months or more.

They usually throw away the used clothes after three-four days of use as rubbish. In 2017, a paper was published with the designs and descriptions of a washing machine that could be used on ISS.

Having onboard “equipment for hygienic treatment (washing) could significantly lessen the stocks of personal hygiene products and items of clothing,” stated the report.

The proposal is to use carbon dioxide and turn it into liquid under pressure rather than using water which would also require storage. The Moscow Institute of Chemical Machine-Building had mentioned about developing a shower and sauna for astronauts along with options to wash clothes and hands.

The days of living in space are not very far it seems. 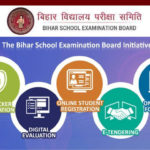 Bihar board results are out: Joint toppers in science and arts

Extinct bird from 136,000 year ago comes back to existence twice

About 50% of Students Have Astonishingly Poor Understanding of Financial Literacy, Reveals Countingwell Survey