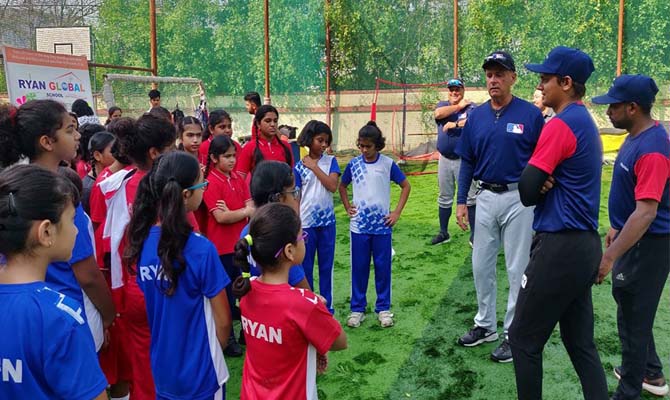 With the emergence of a growing sports culture in India, Ryan International School is preparing its students for the future. Recently, Major League Baseball (MLB) made its way to the school’s Mumbai campus, in a bid to introduce baseball to the school kids.

For the uninitiated, MLB is a professional baseball organization and the oldest of the major professional sports leagues in the United States and Canada. Founded 113 years ago in 1903, MLB has since been the premier league for the popular sport.

During the session, Ryan International School students had a fun-filled time as they gained insights into the techniques of baseball. The kids were made aware of the field type, the role of various players on the field, the correct way to swing the baseball bat, and the different methods of catching the ball.

Sharing her experience, Saavi, a student at Ryan, said “Baseball is a game which I’m playing for the first time and I think it’s very unique. The pitch is in a diamond shape – it’s very different from all the other sports which we play. Learning to play baseball was fun. It was a game I always wanted to try out, because I’ve seen it a lot of times on TV.” Another Ryanite, Raina said, “I got to learn many things – what a catcher actually does, and who is the pitcher – so it was a lot of fun. It’s different from cricket – the pitching, the way
to swing the bat, the ways of catching the ball – all of it is different. Since every kid growing up in India has a love for cricket and plays it, Baseball would be something new which would probably not have as much competition.”

Talking about the event, the PT coach at Ryan International School, Mr Rakesh said, “When we take names like MLB, you would not find a league bigger than this. So if such league comes to India, the impact will be very high. People who are into cricket, they can switch to baseball real quick and make a career out of this game as well.” He added, “Cricket should not be the only sport where people think they have a scope for career. We need more of such activities happening so that children have more exposure to the game because the game being absolutely new to the country itself.” 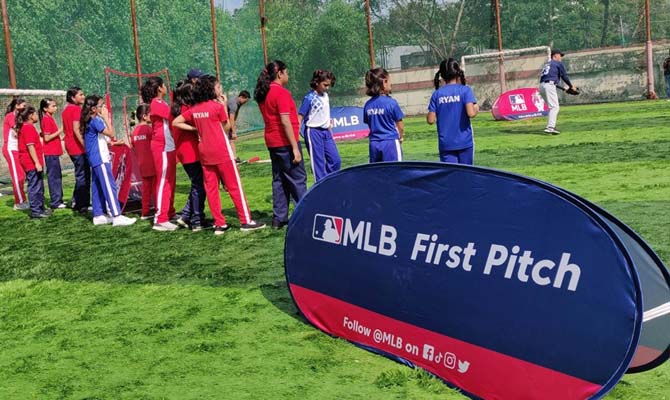 Ms Snehal Pinto, Director, Ryan International School, quipped, “Baseball is an absolutely new concept in India but if you look around at other Asian countries, it’s already picking up. We want to see Indian players making it big in baseball in the near future, just like they are doing already in other sports. We don’t want to leave any spot in the world where we can’t find Indians.” 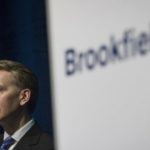