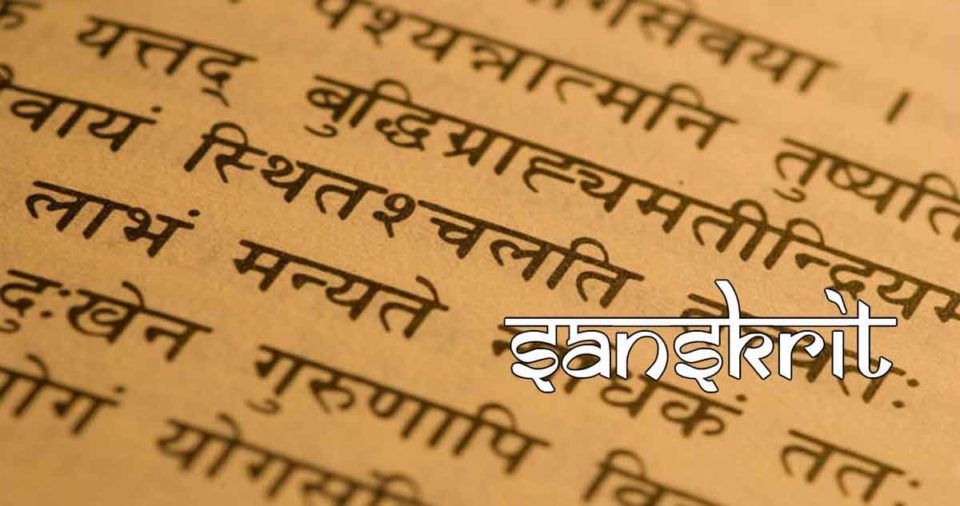 Inclusion of Sanskrit to the curriculum occurred in the past three years in Canada.Toronto is the latest one to join. Similar classes are started in other such school boards.  Sanskrit is added to the list with Hindi, Urdu, Punjabi, Tamil, Bengali, Gujarati and Marathi that are taught at Toronto.

Samskrita Bharati formed in the year 2014 is among the groups that has worked to promote teaching of the language in a formal setting. Many of its volunteers are the instructors at the Sanskrit classes. The organisation’s objective is to move beyond idea of it as a classical or exotic language. To make Sanskrit a contemporary language whose everyday usage becomes customary and widespread.

“This is amazing and beyond our expectations. We started with just a handful of volunteers. Now there are as many as seven classes in the GTA,” said the president Harsha Thakkar.

Parent’s enthusiasm and the growth of Indo-Canadian population in the country are the driving forces for including formal classes the language. The children attending these classes range from kindergarten to VIII standard. 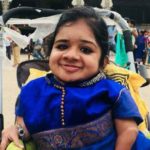 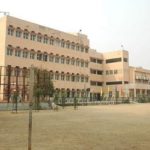 Mechanisms for Mental Healthcare in Schools