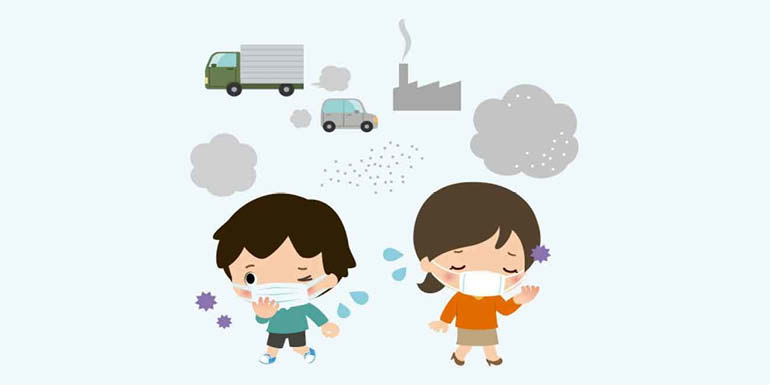 In a bid to curb pollution in the city, West Bengal government has rolled out notice to restrict use of personal cars. Within the 26 reputed school premises, entry of personal vehicles would be limited unless for special cases.

The state schools- Sakhawat Memorial Government Girls High Scool, La Martiniere School, Don Bosco School Kolkata and St. Xavier’s, affiliated under different boards, aim to reduce the menace of traffic congestion and choking pollution levels. If implemented, it could also be a viable alternative to surging pollution concentrations. The step might benefit the entire community already reeling under pollution and educate children on the value of community pool car services. Practical implementation of the order would depend on respective school policies as mentioned by senior school staffs.

In the light of National Green Tribunal’s recent moves, the state chief secretary held a meeting with school representatives highlighting the crises. Serpentine queues of vehicles outside schools have made mandatory the inclusion of carpool in the institutions. Permission to allow private vehicles ferrying students would be only granted under exclusive situations.

City schools have confirmed the tremendous role private car obsession plays in catapulting the city’s pollution level to an alarming level. The announcement comes day after Delhi has restricted private vehicles plying on roads. On an estimation, the new scheming might help in keeping at bay almost `1.2 million vehicles from the capital’s lanes.

The decision to rule out personal vehicle is an emergency response to the city’s fast deteriorating pollution level. It might set an exemplary model to be followed by other state schools with potential to contribute for a greener planet. According to CNCI report, 18.4% of lung cancer cases per 100,000 patients were brought in from Kolkata. Attempts to expand green covers by city schools are also underway.

Telangana Government dissolves, fresh elections to be held at the earliest | Election Commission