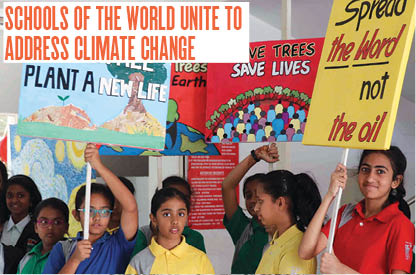 Since the time she started in August 2018, Greta Thunberg has made ‘strike for climate’ a a regular practice. Many were inspired with her ideas and speeches that took place at high profile events across the world which ultimately inspired many to join her by striking from school on Fridays. This international movement which is Fridays for Future or the school strike for climate or Youth for Climate & Youth Strike 4 Climate is initiated by the school students who have decided not to attend the classes and instead to take part in demonstrations in order to demand action to prevent further global warming & climate change. Greta Thunberg has recently won a global human rights award.

Following Greta’s path in at least 112 countries, tens of thousands of young climate change activists skipped school on March 15, 2019, demanding stronger action on climate change from their governments. From India 1,200 students from Hyderabad, Delhi and Gurgaon too protested. Most of the students joined the protest on their own. Some of them were encouraged by their teachers and schools.

The common slogan used during the strikes was “System change, not climate change.” “Our future should not be traded for the profits of big companies… we will keep going until we see the change, but we also have to be the change… we need to change our habits too,” was expressed by a young girl at the strike.

On May 24, the second Global Climate Strike took place and was organized in various cities across India, such as Bangalore and Delhi. Many students and young activists chanted slogans like “What do we want? Climate justice! When do we want it? Now!”

So “Abki Baar, Climate Change pe Sarkaar” is a must. 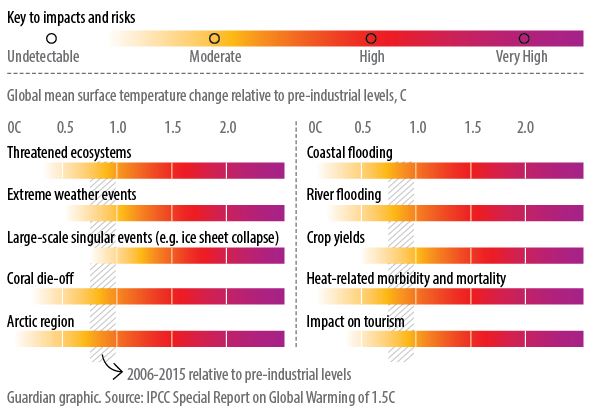 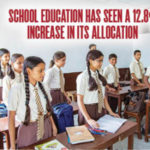 School Education has seen a 12.8% increase in its allocation

How the Education sector responded to Budget 2019-20

Today is the World Tourism Day

Coping with the drug-menace through power plants in Himachal

Kerala Floods: Who is Liable and Where the Buck Stops