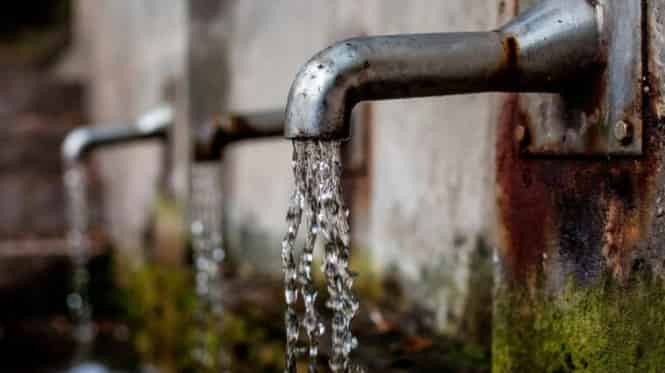 The national capital schools have been directed by the Delhi government to conduct awareness activities for students on water scarcity.

The Directorate of Education (DoE) said in a letter to schools that, ‘Jan Andolan’ for various activities related to water conservation will be held in each school on August 23, so that the community will be mobilized at large regarding the importance of conserving water resource. It has been indicated by recent studies & reports by various agencies and institutes that a scarcity of water resource is increasing day by day in most parts of the country. Hence this initiative has been taken up by the Delhi government.

The DoE letter stated that the works & projects which will be undertaken under Jal Shakti Abhiyan have to be geotagged and data or pictures before & after of the same have to be taken, as a record of the same is to be maintained at the school level.

To carry out mass awareness creation and community education activities including rallies, nukkad nataks, plantation drives, workshops and seminars as a part of “Jal Shakti Abhiyan”, students of all schools from class VI onwards have to be roped in as “awareness ambassadors”. 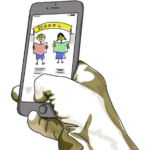 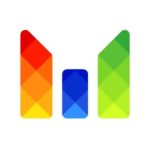 Importance of Social and Emotional Learning in today’s society