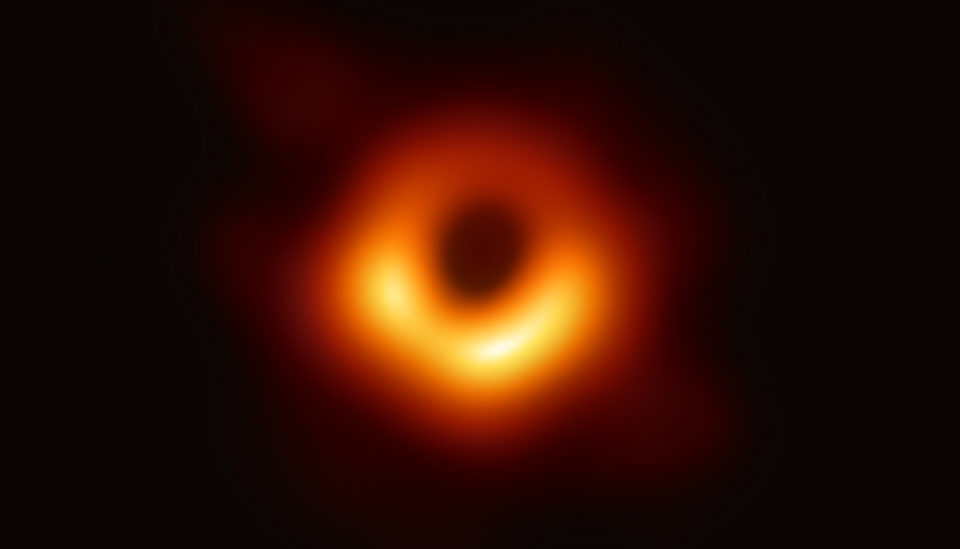 History is created as scientists release the photograph of a space monster in a distant galaxy. First ever image of a black hole is captured by astronomers through the Event Horizon Telescope (EHT) which is the combination of eight linked telescopes.

A black hole is a region of space from which nothing, not even light, can escape. It consists of a huge amount of matter packed densely into a small area, giving it an immense gravitational pull. Because of their enormous gravity, black holes appear 2.5 times larger than they actually are.There is a region of space beyond the black hole called the event horizon. This is a “point of no return”, beyond which it is impossible to escape the gravitational effects of the black hole.

Scientists have confirmed, “It is one of the heaviest black holes that we think exists. It is an absolute monster, the heavyweight champion of black holes in the Universe.”

Facts
As per the details published in Astrophysical Journal Letters and statements recorded by BBC News from Prof Heino Falcke, of Radboud University in the Netherlands, who proposed the experiment:

People Behind the History
Prof Falcke had the idea for the project when he was a PhD student in 1993, reports BBC. He was the first to realise that a certain type of radio emission would be generated close to and all around the black hole, which would be powerful enough to be detected by telescopes on Earth. After arguing his case for 20 years, Prof Falcke persuaded the European Research Council to fund the project. The National Science Foundation and agencies in East Asia then joined in to bankroll the project to the tune of more than £40m.

As no single telescope is powerful enough to image the black hole, Prof Sheperd Doeleman of the Harvard-Smithsonian Centre for Astrophysics led a project to set up a network of eight linked telescopes. A team of 200 scientists pointed the networked telescopes towards M87 and scanned its heart over a period of 10 days and the data was stored on hundreds of hard drives.

Katie Bouman a PhD student at MIT developed an algorithm that pieced together the assembled data from the EHT. Without her contribution the project would not have been possible, states BBC. Prof Doeleman described the achievement as “an extraordinary scientific feat. We have achieved something presumed to be impossible just a generation ago.” 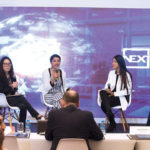 CBSE schools to include arts education as a mandatory subject

Indian Rupee close to 73 mark against the US dollar