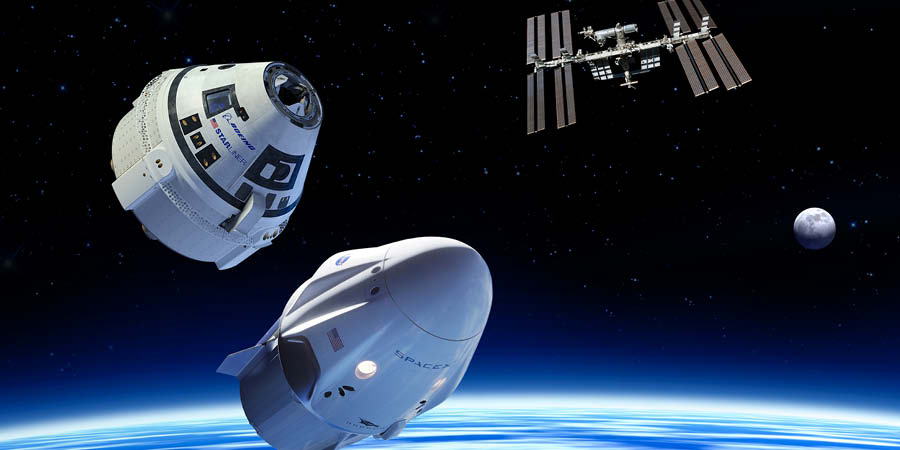 Serious issues faced by SpaceX Crew Dragon on launchpad in Cape Canaveral, Florida despite of its successful test in March raises questions.

“Earlier today, SpaceX conducted a series of engine tests on a Crew Dragon test vehicle on our test stand at Landing Zone 1 in Cape Canaveral, Florida,” mentioned a SpaceX spokesman. “The initial tests completed successfully but the final test resulted in an anomaly on the test stand.”

Large amounts of smoke from the test site was seen in a photo posted on the Florida Today website and speculation about a possible explosion was drawn by observers but SpaceX and NASA have not provided any immediate insight on this matter.

Jim Bridenstine, NASA administrator tweeted about an “anomaly.” “This is why we test,” he said. “We will learn, make the necessary adjustments and safely move forward.”

A successful test flight was already undertaken by Crew Dragon in March. An unmanned capsule was sent to dock with the International Space Station for five days before returning to Earth.

Crew Dragon was termed as “a major milestone” by NASA. This raised hopes of using the capsule for the first manned flight before the year ends. 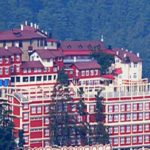