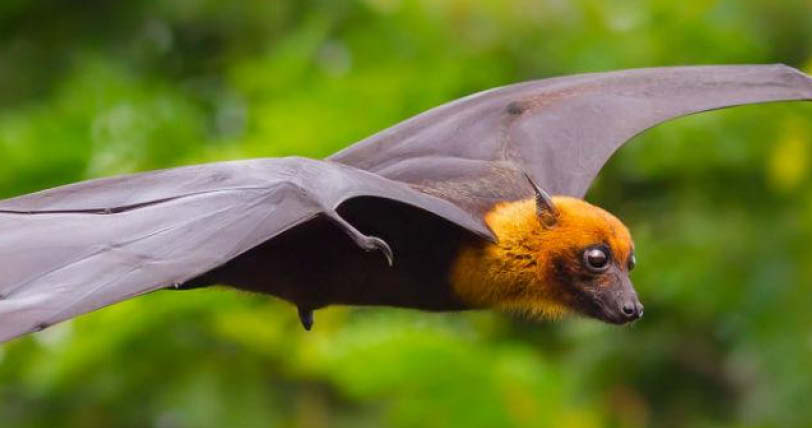 For the first time, seven new species have been found by a bat survey conducted in the Munnar Wildlife Division. It was conducted by using advanced bat monitoring and detecting devices in Munnar. In April this survey was conducted in two phases in the protected area. Around 20 species were spot belonging to six families including 11 species in general categories. It includes 17 insectivorous bats and three fruit bats. Some of the rare bats identified during the survey were:

Based on their unique echolocation calls insectivorous bats were identified. In various locations inside the Eravikulam, Mathikettan Shola, Anamudi Shola, Pampadum Shola national parks and Chinnar Wildlife Sanctuary the devices were installed. Munnar Wildlife Warden R. Lakshmi said that it was also highlighted in the survey the need for long-term monitoring of bats to understand the impact of climate and vegetation changes on bats and other wildlife in Munnar landscape.

She further said that this was the first bat survey in Munnar which underscored the need for protection of the biodiversity. Sreehari Raman, who headed the survey team, said that one of the greatest long-term threats to most species globally is climate change. 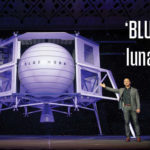 A spaceship to the moon will be sent: Amazon’s Jeff Bezos