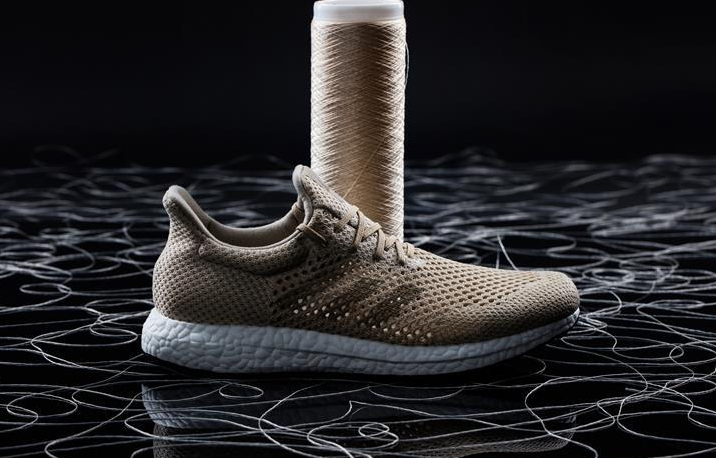 Known as the strongest material for its weight, Spider Silk can be used to create artificial muscles and robotic actuators according to scientists. Researchers of Massachusetts Institute of Technology (MIT) found that the fibres responses to changes in humidity are strong.

Spider silk has a property called supercontraction that makes the slender fibres shrink in response to changes in the moisture in the air. They also twist at the same time which gives them a strong torsional strength.

Dabiao Liu, an associate professor at Huazhong University of Science and Technology in China stated, “We found this by accident initially. My colleagues and I wanted to study the influence of humidity on spider dragline silk.”

“When we increased the humidity, the pendulum started to rotate. It was out of our expectation,” also added Liu.

Markus Buehler, a professor at MIT mentioned: “This could be very interesting for the robotics community, as a novel way of controlling certain kinds of sensors or control devices.”

Anna Tarakanova, a former postdoctoral fellow at MIT commented on the silk’s unique features, saying “Silk’s unique propensity to undergo supercontraction and exhibit a torsional behaviour in response to external triggers such as humidity can be exploited to design responsive silk-based materials that can be precisely tuned at the nanoscale.”

These can also be used as precise sensors for humidity changes. 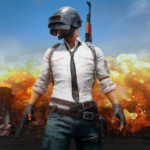 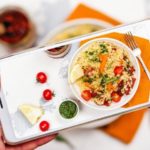