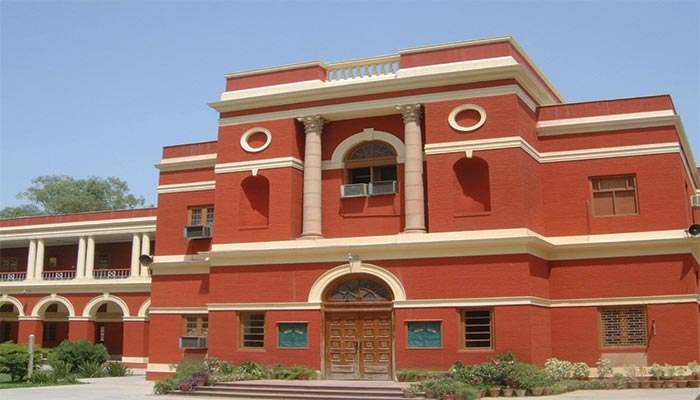 Bro. Miranda graduated with a B.A. English (Hons) from St Edmund’s College, (Shillong) in 1982. He secured his professional teaching degree (B.Ed.) from Mumbai University, with a 1st Class (1st place in the Univ) in 1984. He was awarded a Master’s Degree in English from Goa University in 1989 (1st Class, 1st). 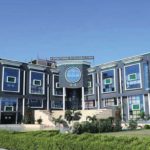 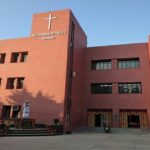