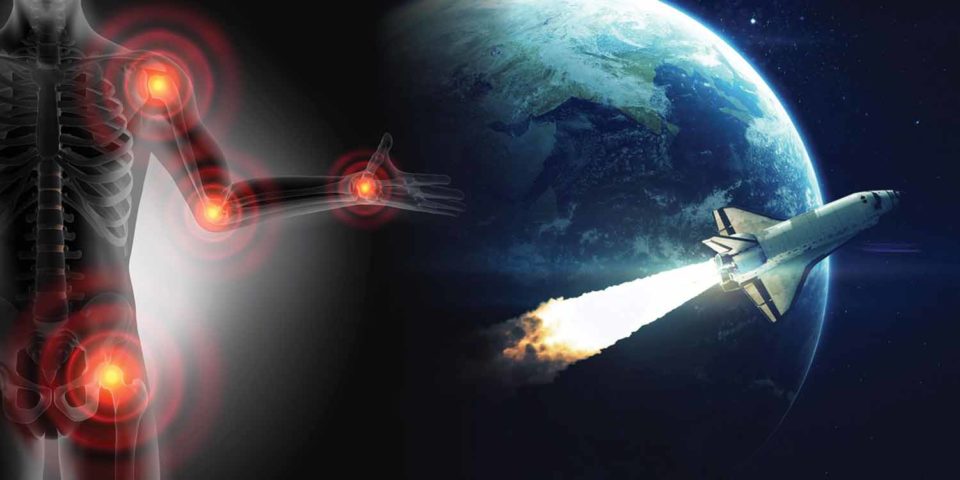 Scientists stated that Space travel can be detrimental to the astronauts’ joints as early signs of cartilage breakdown were noticed in test mice. According to researchers from Henry Ford Hospital in US, the study adds to the growing data of research on health effects of spaceflight on the musculoskeletal system.

“We believe this degradation is due to joint unloading caused by the near lack of gravity in space. If this were to happen to humans, given enough time, it would lead to major joint problems,” said Jamie Fitzgerald, official in Henry Ford Hospital. It is evident that living and working in space can cause several changes in the human body.

This may include one’s immune system, blood pressure and the shape of a person’s eyes.

“We do know that tissues of the musculoskeletal system – bone, muscle, tendon, cartilage and ligament – are constantly subjected to ‘loading’ everywhere on Earth,” added Fitzgerald.

Theories state that the biomechanical forces in space are different from those on Earth, and this can cause changes to the musculoskeletal system.

“When that loading is removed due to weightlessness and near zero gravity in space, these tissues begin to degrade. The most dramatic example is the atrophy of muscle and demineralisation of bones that occurs during spaceflight,” he mentioned in the statement.

“This muscle and bone loss is reversed when the astronauts return to Earth. What is interesting about cartilage is that it’s a tissue that repairs very poorly. This raises the important question of whether cartilage also degrades in space,” he went on to add.

The molecular changes in the cartilage of mice was studied that spent 30 days in animal research enclosures aboard an unmanned Russian Bion-M1 spacecraft in 2013. When compared to mice on Earth, no discernible cartilage degradation was observed.

With a potential trip to Mars looming around in future, more study is required on this issue. 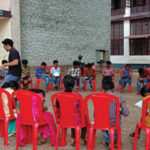 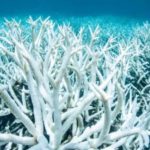