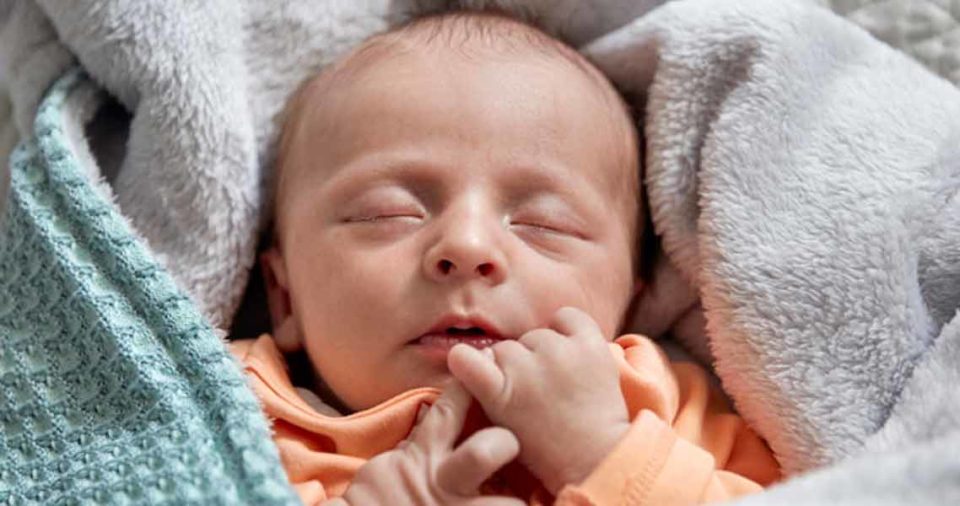 In 2015 almost one in seven of all births worldwide, it is found that babies that were born with low birth weight (less than 2500g; 5.5 pounds) are approximately more than 20 million babies. Most of these babies that accounts to around three-quarters were born in Southern Asia and sub-Saharan Africa as the data here is most limited.

The new analysis which was undertaken by researchers from the London School of Hygiene & Tropical Medicine, UNICEF as well as the World Health Organization (WHO) that involved 148 countries and 281 million births found that since 2000 there has been virtually no progress in reducing low birth weight rates even in high-income countries like Europe, North America, Australia and New Zealand. This was published in The Lancet Global Health journal.

It is the urgent need to invest more and to improve progress in tackling the key drivers such as low birth weight, multiple pregnancies, obstetric complications, and chronic maternal conditions. The findings highlight that necessary action has to be taken. Poor growth in the womb is a major cause of low birth weight in low-income countries and low birth weight is often associated with prematurity in more developed regions. 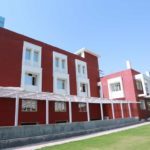