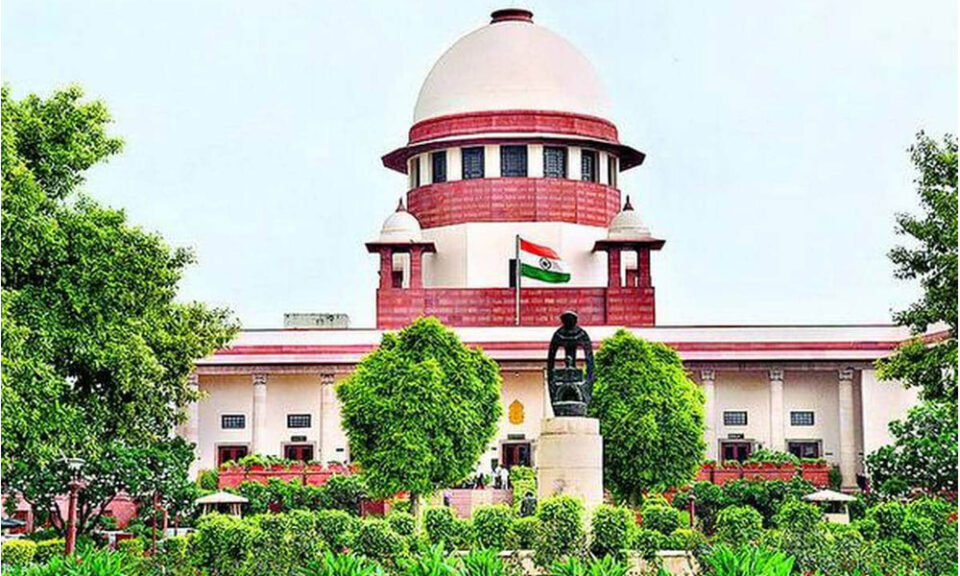 The Supreme Court of India refused to take action on a petition seeking a uniform dress code in all schools and colleges on Friday, stating that such an order cannot be passed by Courts. “It is not in the realm of the Court to pass such an order,” said a bench of justices Hemant Gupta and Sudhanshu Dhulia.

The order was issued for public interest litigation (PIL) filed by Nikhil Upadhyay seeking a ‘common dress code’ to be implemented by the Centre and states for staff and students in all registered and recognised educational institutions. The petitioner said in his plea that having such a dress code will secure social equality and promote fraternity and national integration.
Upadhyay’s petition was filed in the aftermath of the situation that prevailed in Karnataka following the issuance banning the hijab in educational institutions.

The petition said, “It is very essential to introduce a Common Dress Code in all schools, and colleges to preserve the secular character of educational institutions, otherwise tomorrow Naga Sadhus may take admission in colleges and attend class without clothes citing essential religious practice. Common Dress Code is not only necessary to maintain uniformity but also to instil a sense of camaraderie among students from different caste, creed, faith, religion, culture and place.”

Senior advocate Gaurav Bhatia, appearing for Upadhyay, told the Court that the petition does not seek a uniform dress for all schools and colleges but “uniformity and discipline” as it comes within the spirit of the Right to Education Act, 2009.

The bench told Bhatia that the prayer in the petition was not to have uniformity, but for a Common Dress Code. “It is better that you withdraw,” the Court advised the petitioner. 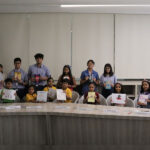 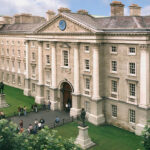