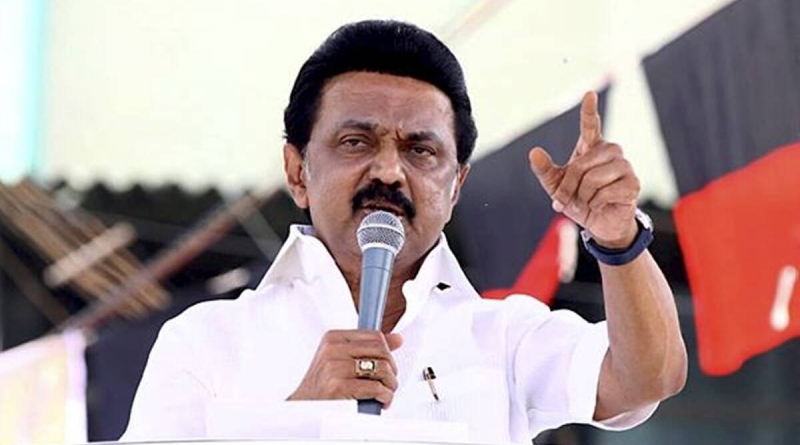 The Chief Minister of Tamil Nadu, M.K Stalin has declared that his state too has been planning to create model schools like Delhi and had also invited Arvind Kejriwal for some inputs on the same. Stalin and Kejriwal had visited a Delhi Government School where the officials had updated M.K Stalin about the changes in the education system introduced by the AAP government. Stalin was informed by an official that the Delhi government has been spending 25 percent of its budget on education annually for the last 6-7 years.

Stalin stated in an interview that he wants to replicate Delhi’s Model school System in his state. “After coming to power in Tamil Nadu, we have been giving the highest priority to the education and medical sectors. Just like how model schools are running in Delhi, we are doing in Tamil Nadu also.” “We will invite Chief Minister Kejriwal after the completion of work there. He should come, I invite him on the behalf of the people of Tamil Nadu,” the chief minister of Tamil Nadu added.

Delhi chief minister, Arvind Kejriwal also informed Stalin that the principals of the government schools were sent abroad for training while the teachers were trained at the IIM’s. The deputy chief minister of Delhi, Manish Sisodia also informed Stalin that the Delhi government was emphasizing more on mindful learning than rote learning and taking the children away from the later step by step.

Kejriwal also informed Stalin that the U.S Embassy and the British Council were roped in to improve the language of the teachers. He also educated him about the latest education board, the ‘Deshbhakti Curriculum’, the ‘Happiness Curriculum’ and the ‘Business Blaster’s program’. Kejriwal further added that the objective of his government was to develop the infrastructure of the schools in the first few years. “We have sports facilities, including swimming pools. One cannot even think of swimming pools in government schools. We have a very good infrastructure”, “at the second stage; we started sending all principals and teachers for training. They are now full of energy and confidence. And now we are focusing on the content being taught in the schools,” he added. 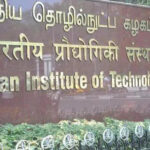 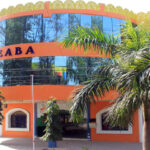 Centenary celebrations at DU from May 1