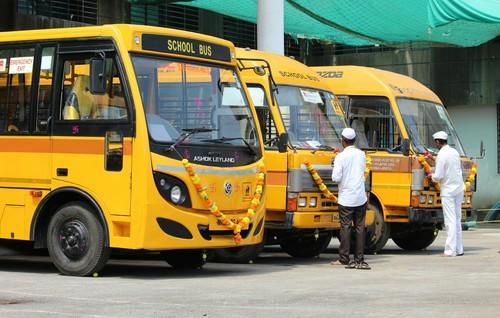 Progressive steps by State Governments are helping schools stay alive and keep the learning ongoing. In the latest sop, the Government of Maharashtra waived the tax on transportation for two years thereby giving a lease of life for schools that have been suffering for almost three years now. It may be noted that the School Bus Owners Association (SBOA) has worked relentlessly and finally succeeded in making the government relent.

The Haryana Government waived property tax on school buildings for a year and in doing so schools have been saved by paying tax to the tune of Rs 24 crore. 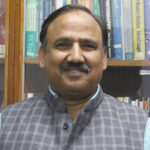 Speaking to Brainfeed, Kulbushan Sharma, National President of National Independent Schools Alliance (NISA) said, “Education is the bedrock on which any form of development happens. Real development can be gauged by the educational standards and not just roads and buildings. Already there has been enough learning loss and we cannot afford to close schools.”

Stressing on the need of reopening schools for good, Mr Kulbushan argues, “What if another virus strain surface and this continues for another two years, will we halt education altogether? Satya Murthy of KUSUMA said, “The Karnataka Government waived 75% of property tax for school buildings and a request to waive road tax has been filed. It is important for stakeholders to voice their opinion and put forth their grievances to the powers that be.” 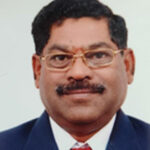 The 18% GST levied on rented school buildings is weighing heavily on schools. This would automatically translate in increase in fee which would have an effect on parents. Maheshwar Rao, a senior academician says, “The Government needs to protect the school system in these difficult times and ensure that there is no further learning loss.”

World Bank’s Global Education Director Jaime Saavedra on Sunday said, “There is no evidence that reopening schools has caused a surge in coronavirus cases.” He went on to add that there is no justification now for keeping schools closed in view of the pandemic and even if there are new waves, closing schools should be the last resort.” 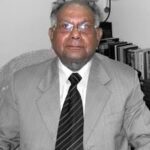 Private Schools should wholeheartedly welcome the Maharashtra Govt’s decision giving exemption from the payment of tax on School buses. However, this is not enough, every year the schools are required to obtain fitness certificate. Schools buses should be also exempted from any fees charged by the Government for the fitness certificate till the time the buses are operational.

Thousands of private schools all across the country are already forced to close down and another few thousand schools are at the verge of closing down. It’s is a very serious matter to be considered by the Govt authorities at State and Central levels.

Continuation of present onslaught of Covid-19 is not only creating a situation of threat to the survival of Private Schools, especially low fee charging budget schools. Practically the whole education system under Private Schools is in the grip of huge crises What the Government can do in such situation:

The financial crisis faced by the Schools is the major issue and without any popular appeasement policy looking at the vote bank the Govt should be fair and reasonable rescuing Private Schools from the present crisis. 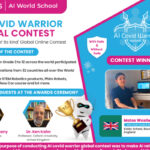 Research suggests: As much our brain likes money it likes new information too