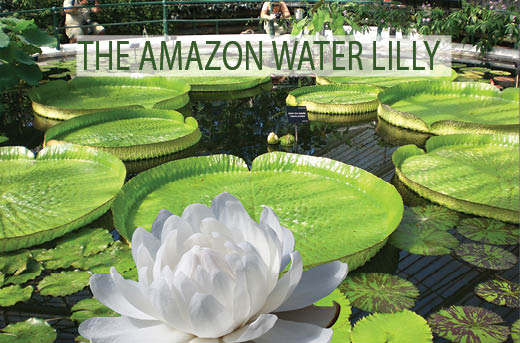 The plant has its own self defense mechanism. On the underside of their leaves are sharp spikes that protect them from herbivorous fish that try to feed on it.

The V Amazonica is a naive of shallow waters of the Amazonian basin. The flowers are white on the first night and open to become pink on the second night.

Victoria lilies don’t like to share their space – they are the angry teenagers of the natural world. Due to the enormous size of their leaves, no sunlight is able to filter through to the water beneath them. This means that algae cannot grow and therefore animals that feed on algae cannot exist in the water. For the animals that can live without algae, living near a giant water lily means a very dark existence.

When it was first discovered in Bolivia in 1801, the Victoria lily was called Eurgale Amazonica. However, in 1837 John Lindley decided to change the name of the plant to Victoria Amazonica in honour of the British monarch at the time, Queen Victoria. 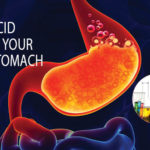 Acid in your stomach 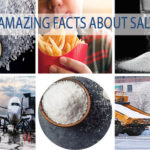