Government of National Capital Territory of Delhi has not permitted Private Unaided Recognized Schools, running on Government allotted land to raise their fees for the past three years.

This populist measure adopted by the government has created a situation whereby most of the Private Schools are facing huge financial crisis. If the trend continues many Private Schools shall either be closed or their quality of education shall have a serious setback and the teachers’ frustration shall continue to grow, since on account of financial constraints faced by the schools they will be deprived of their legitimate dues.

The Govt. of India announced implementation of the 7th pay commission and the same was also adopted by the Delhi Government. After a long patient waiting, Govt. of Delhi brought out a circular dated 17th October 2017 permitting the Private Unaided Recognized Schools to raise their tuition fees by 15% to implement the 7th pay commission. Vide the same order they also allowed the schools to charge a certain percentage to meet the payment of arrears.

The school fraternity welcomed the positive decision of the government and the schools following the due procedures laid down in the order decided to hike the fees as per the norms.

The teachers felt happy that they would be getting the benefit of the 7th pay commission. Many teachers started their planning of investment of their hiked salaries and of the arrears. However, this relief was short lived. Government came out with subsequent circular dated 13.02.18 announcing the withdrawal of the circular dated 17th October 2017.

It is since then the struggle has started. Government’s plea is that the schools before hiking the fees should obtain prior permission. As per the law each school has to send fee proposal to the government before 31st March and the same shall be implemented from 1st April of the next session.

Government has also asked the schools to provide all financial statements, status of utilization of funds, Reserve statutory fund and unused surplus. Despite all documents being provided and the financial audit by the government agency, the government is still not coming out with any order. Moreover when they reject the proposal of any fee hike, they do not furnish any explanation or logic of the rejection of fee hike.

Either the government machinery is so incompetent that they cannot sort out the issue in three years or they are deliberately holding the matter with vote politics in their mind. And the victim is quality education! 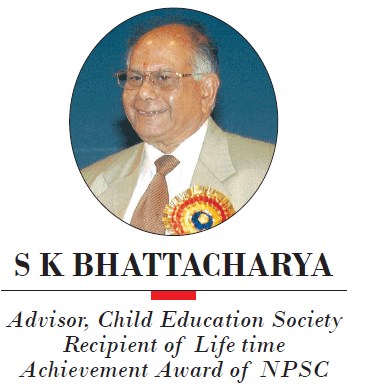 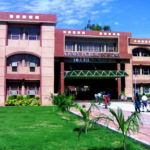 Investment in schools, no child’s play