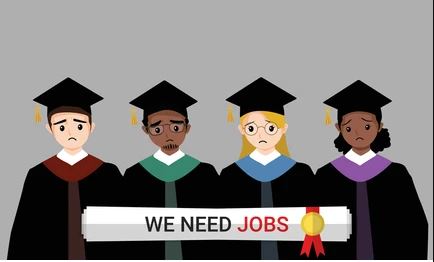 This demographic change could be a powerful engine of economic growth and development, if India manages to modernize and expand its education system, raise educational attainment levels and provide skills to its youth.

Educational attainment in present-day India is also not directly correlated to employment prospects – a fact that raises doubts about the quality and relevance of Indian education. Although estimates vary, there is little doubt that unemployment is high among university graduates.

Indian authorities noted in 2017 that 60 percent of engineering graduates remain unemployed. While a 2013 study of 60,000 university graduates in different disciplines found that 47 percent of them were unemployable in any skilled occupation. India’s overall youth unemployment rate, meanwhile, has remained stuck above 10 percent for the past decade.

On the other hand, if the country does not provide more quality jobs, India’s social problems will magnify, increase social mobility, expand and improve its overburdened system which is weakened by inadequate funding and infrastructure, absenteeism among unpaid and poorly qualified teachers, high student to teacher ratios, academic corruption and mounting problems of quality, particularly in India’s rapidly growing private higher education sector.

However, despite these recent increases, most analysts consider spending levels in India insufficient to address the needs of its rapidly growing education system. Education expenditures of the central government make up merely 3.71 percent of its overall budget – a relatively low percentage of developing countries considering that central governments in countries like Nigeria and the Philippines allocate 7 percent and as much as 24 percent of their budgets to education. 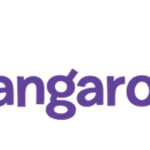 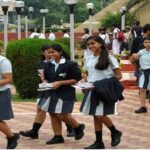 Kentucky Pushes for Online Education in Every District