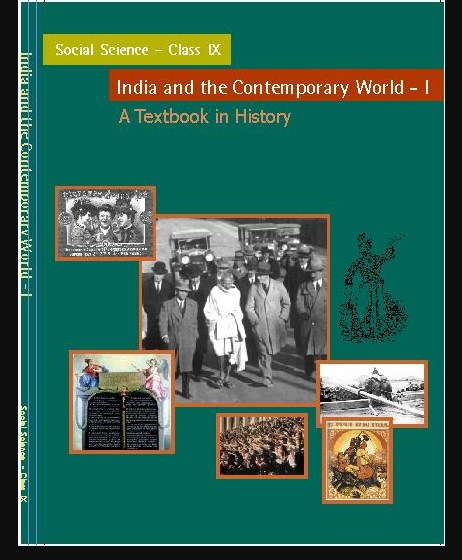 Three chapters from Class 9 history textbook have been dropped by The National Council of Educational Research and Training (NCERT). One chapter among the three illustrated caste conflict through the struggles of Nadar women of Travancore.

As a part of the curriculum rationalisation exercise to reduce the burden on students, the decision to delete almost 70 pages from the book India and the Contemporary World – I was taken. The exercise was put forward by HRD Minister Prakash Javadekar. The revised books will be in the market from this month before the commencement of the new academic year. NCERT made 1334 changes in 2017 in 182 textbooks.

Among the three chapters deleted, one (Clothing: A Social History) is on clothing and how social movements influenced how we dressed, second chapter (History and Sport: The Story of Cricket) is on the history of cricket in India and its connection to the politics of caste, region and community and the third chapter (Peasants and Farmers) focuses on the growth of capitalism and how colonialism altered the lives of peasants and farmers.

CBSE had issued a circular to all the affiliated schools in 2016 to inform that the section ‘Caste Conflict and Dress Change’ “stands omitted from the curriculum and no questions from this section should be asked in 2017”. But it was still a part until NCERT’s curriculum rationalisation exercise took action. 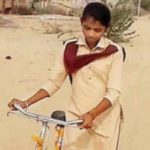 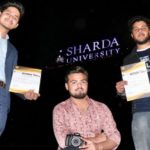