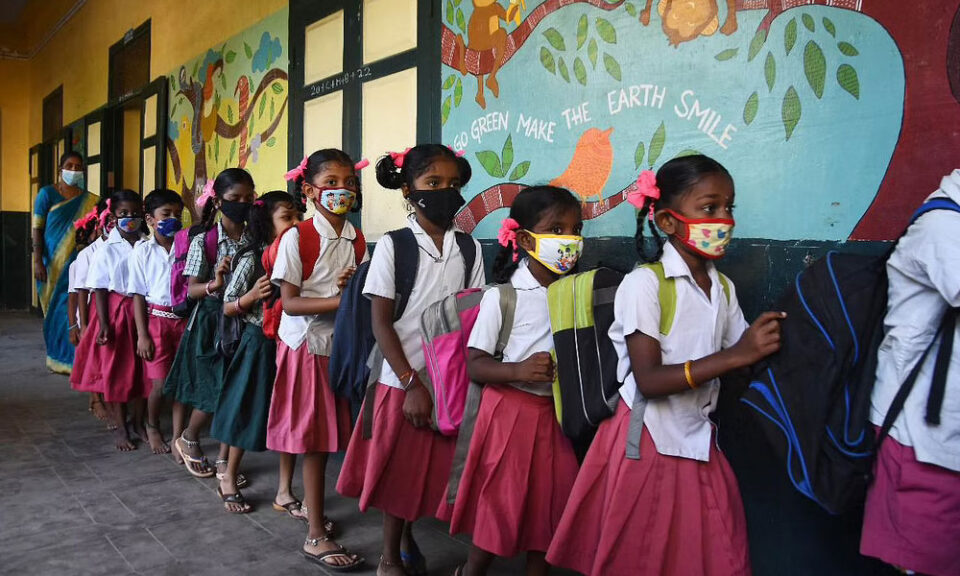 In an effort to introduce extra-curricular and co-curricular activities in government schools, the Tamil Nadu School Education Department to introduce initiatives like folk art, music, and theatre in the coming months.

According to the statement by the department, in an addition made to the usual school timetable this academic year, two periods a week would be allotted for students of classes VI to IX for extra and co-curricular activities

“In schools, the department wants students to be expressive, and is of the belief that art and culture is an integral part of their education. Whatever they are good at- be it painting, performing arts, folk arts or theatre, they will be encouraged to learn and perform,” said R.Sudhan, State Project Director, Samagra Shiksha.

“At the district level, art forms which are prevalent are being mapped and local artists who can become facilitators will be identified. This will greatly benefit local artists who will be engaged in working with the students. Art teachers in schools will also be involved and tapped as resource persons,” said T.M. Krishna, a musician who is working alongside the department for the initiative.

“Schools are places where creative energies are to be encouraged and that they lead to the widening of thought processes. Art plays a central role in cultivating an open, equal, and harmonious society,” he added. 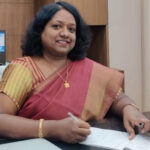 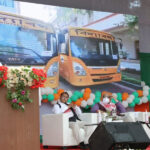