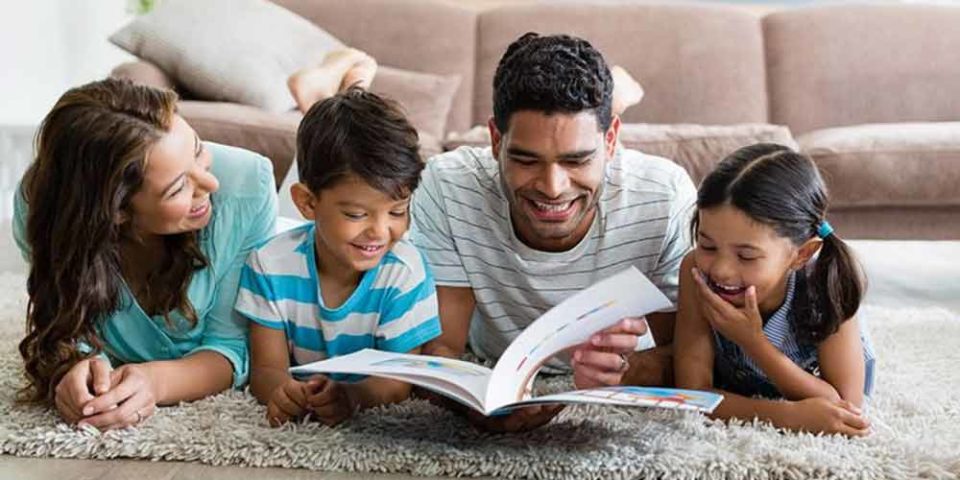 Researchers say the parents are less likely to engage in harsh parenting when they regularly read with their kids and their children will not have to face any attention problems. In the Journal of Developmental & Behavioral Pediatrics, the study which got published suggests that there are additional benefits from shared reading which creates a stronger parent-child bond.

Manuel Jimenez, Assistant Professor at Rutgers University in the US, who is the study lead researcher, says on a daily basis when parents have a simple routine of reading with their child, it provides not only academic but also emotional benefits that help their child’s success in school and beyond.

Jimenez said that their findings can be applied to programs which can help parents as well as caregivers in underserved areas to develop positive parenting skills. For this particular study, over 2,000 mother-child pairs from 20 large US cities were considered and the women were asked by the research team who reviewed this data that how frequently parents read to their children at ages 1 and or 3.

Two years later again these mothers were re-interviewed regarding how they engaged in physically &/or psychologically aggressive discipline and about their children’s behaviour. The results showed that:

The study also says the mothers those who read frequently with their children have reported a reduction in harsh parenting behaviours. 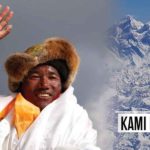 Kami Rita breaks his own record, summits the Everest 24 times 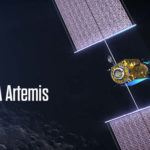 NASA Artemis: the 2024 mission to put the first woman on Moon

Financial Crisis at the UN