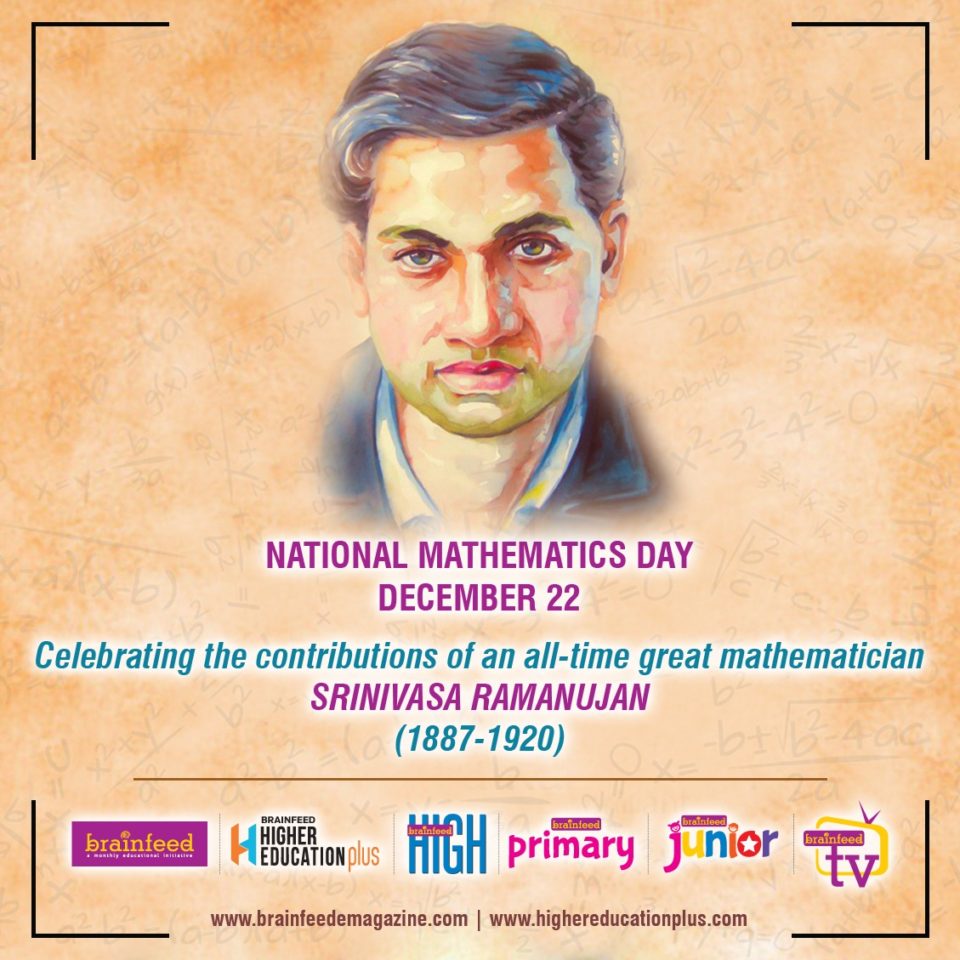 A brilliant mathematician with an infinite sense of number, Srinivasa Ramanujan was a self-taught mathematician. Even though he had a hard time passing his school examinations, his unusual familiarity with numbers led him to excel in number theory and modular function theory.

In a life span of 32 years, Ramanujan certified himself as the great mathematician of his century! He has left behind 4000 original theorems, despite his lack of formal education.

A popular incident that demonstrated his brilliance:

During an illness in England, Godfrey Harold Hardy, a British mathematician visited Ramanujan in the hospital. He remarked his taxi number 1729, a dull number.  Ramanujan immediately responded:

According to him 1729 is actually quite remarkable. He explained,

It is the smallest integer that can be represented in two ways by the sum of two cubes:

His unique relationship with the numbers was the reason why he is still known as the mathematics wizard. Born in 1887 in Erode, Tamil Nadu, the story of Ramanujan’s tryst with mathematics is one of the most engaging tales read, depicted and performed through various works of art. Dev Patel-starrer ‘The Man Who Knew Infinity’ (2015) was the latest tribute to the mathematics wizard by the popular cinema. It was in 2012 that then Prime Minister Manmohan Singh declared December 22 as National Mathematics Day.

To know more about the life history of Srinivasa Ramanujan, Click Here 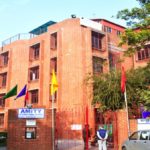 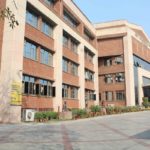 COVID-19 Lockdown and Scarcity of Education for Migrant Children