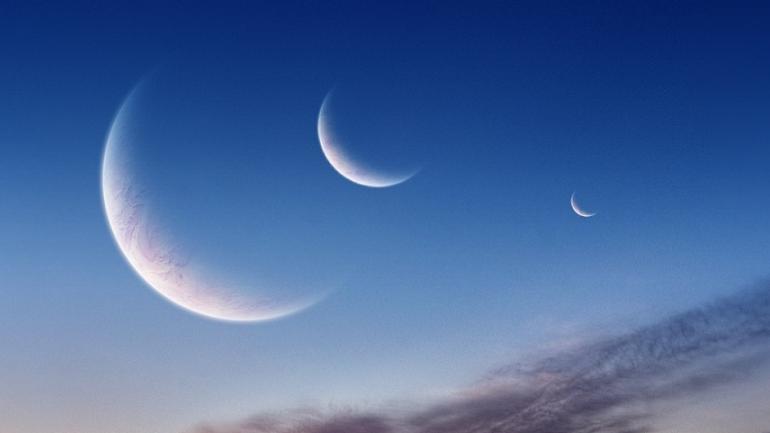 A debate stretched for more than 50 years was put to rest with a series of scientific proofs that validate the presence of 2 hidden dust moons that revolve around our planet!

These two moons are 9 times wider than the earth and are named after Kazimierz Kordylewski, the astronomer who was the first one to record a glimpse of these latent natural satellites back in 1961.

As per the Scientific reports and media statements, “the Kordylewski clouds are always changing. They might be stable in orbit and may have existed for millions of years, but the ingredients that make the clouds — the dust particles — are always getting swapped for others.”

According to the reports of detailed findings stated in the Monthly Notices of the Royal Astronomical Society: 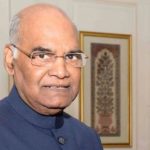 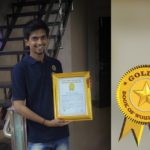 The Challenges of Social Distancing in Telangana Schools