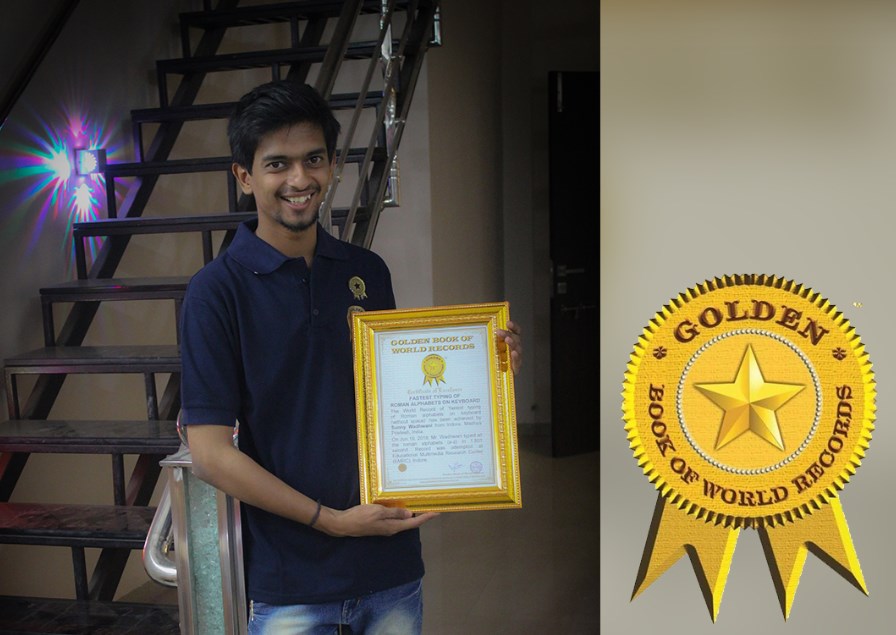 With an interest in technology and computers from an early age, Sunny Wadhwani fascinated people around him with skills and expertise of computer. He has always had a noble goal of becoming one of the biggest cyber security experts.

Since 4th standard he started practicing speed as a core factor by focusing on his ultimate goal. This determination, hard work and perseverance has brought him the success that he is enjoying today of being the ‘World’s Fastest Roman Alphabet Typing on Keyboard’.

“Golden Book of World Records stated the record was of 1.967 seconds while my scores were around 4-5 seconds. After couple of days I thought I can do it and I started practicing more on my typing speed which has given the result today.”

How did you practice and prepare yourself for this challenge?

I used to practice typing in early mornings and late nights during free time. It was tough to manage studies and my passion side by side. Education and academics hold their immense importance at every pace of life, yet with the difficulty of time and its management; I used to sleep late at nights and wake up early morning and practice online and tried all typing software to increase my typing speed. Additionally I used to learn new things online and with the operating capacity of computer the typing speed gradually increased too.

Please share about the day when you created history.

International Book of Records and Golden Book of World Records said that I need to collect all the evidences with all witness statements and send them as early as possible before anybody else accomplishes the feat. With that keen happiness &no proper planning, I performed the task on June 19th, 2018 in EMRC, DAVV, Indore, Madhya Pradesh and created a record of typing A-Z in 1.801 seconds which was more like dream coming true. I have been awarded by International Book of Records, Golden Book of World Records & World Records India along token of appreciation from Wynch Film and Media Productions, Indore.

How has the life changed for you after breaking the record? Tell us about your future plans.

I have learned the true meaning of the saying that “Everything is possible if we have courage to pursue it.” As a World Record Holder, my future and ultimate goal is to transform the world in the field of Digital Technology and Education which not only improves the quality education in the country but will help to give a new dawn to life of people. My core aim is teaching, training, development and Digital Services which not only makes lives of people easier and better, but also encourage them to be best version of themselves. My company, Wadhwani Enterprises is a digital ad and consultancy agency that tries to solve modern technological issues and provide services like social media management, graphic designing, video editing and many more. I also hold seminars on Cyber Security and Entrepreneurship. 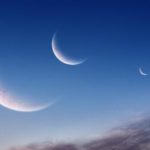 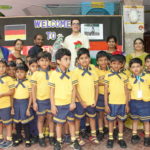 “Travellers In Classrooms”, an initiative by Clap Global

What India’s Education Sector wants from the Pandemic Budget?

About 50% of Students Have Astonishingly Poor Understanding of Financial Literacy, Reveals Countingwell Survey