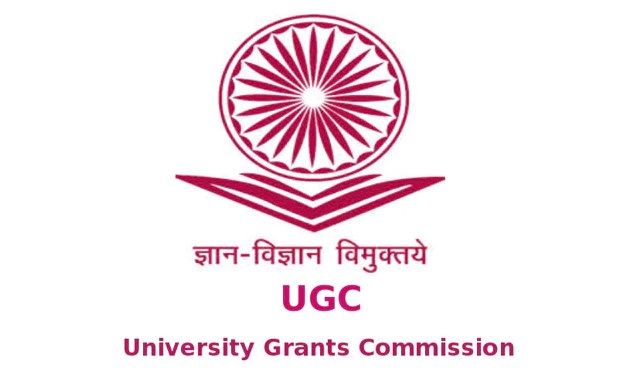 New guidelines by the University Grants Commission (UGC) for women’s studies centres are worrying all teachers and students. Though it does not overtly allude to the reduction of paid positions for the faculty, academicians suggest that the implication is intrinsic.

This apprehension is partly coming from the previous guidelines that spoke about teaching and training in women’s studies centres in detail along with BA, MA, MPhil and PhD qualifications. The new 23 pages guidelines do not say anything about the four degrees.

Mini Sukumar, head of the women’s studies department at the University of Calicut said “Many women’s studies centres around the country were started because the UGC gave funding for the faculty and researchers. The UGC was supposed to keep funding the centres but the present guidelines are silent on this. Many faculty members who are dependent on the UGC for salaries can be affected.”

“When we met with concerned authorities in the government, we were told that the provisioning for women’s studies centre has diminished so some staff positions would also be wound up,” added Firdous Azmat Siddiqui, an associate professor at Jamia Milia Islamia.

A notice from the UGC’s secretary in August 2017 stated that there was no proposal to cut funding or support to women’s studies centres. 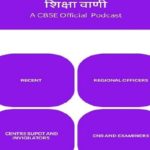 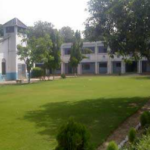