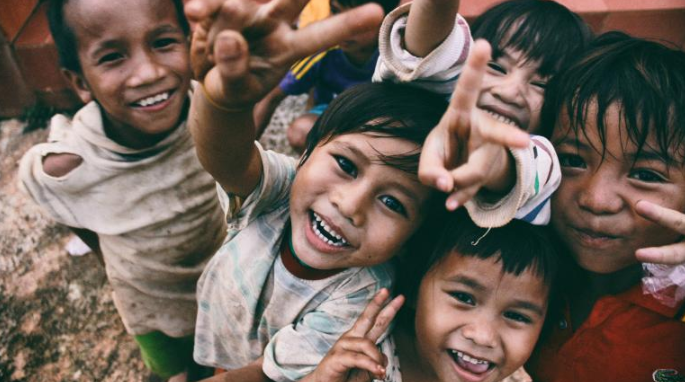 UNICEF Executive Director Henrietta Fore said that too many children around the world are denied Pre-primary schooling opportunity which increases their risk of dropping out of school or repeating grades altogether that relegates them to the shadows of their more fortunate peers. It will be a threat to the future of the world if such a major number of children are devoid of early education.

UNICEF’s first-ever global report on pre-primary education is called ‘A World Ready to Learn: Prioritizing quality early childhood education’. This report reveals that children will be more able to contribute to peaceful, prosperous societies & economies when they reach adulthood if they are enrolled in at least one year of pre-primary education, who is more likely to develop the critical skills they need to succeed in school, less likely to repeat grades or drop out of school.

Role of poverty, the impact of conflicts, and the cycle of educational achievement are some of the reasons, for the low enrolment. To make at least one year of quality pre-primary education universal UNICEF is urging governments to make it a routine part of every child’s education, especially the most vulnerable and excluded children. 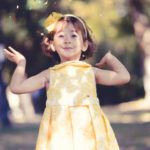 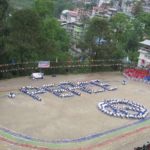