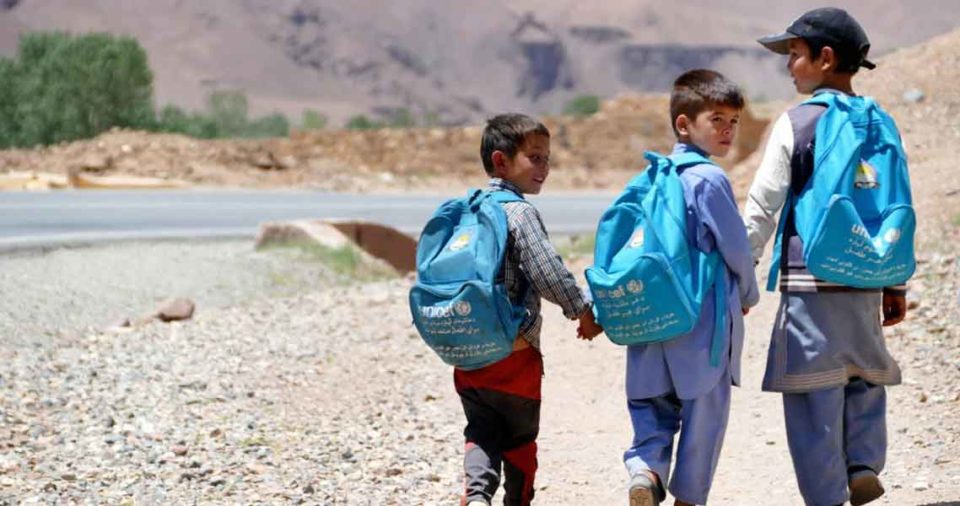 UNICEF said in a report that the attacks on schools in Afghanistan have tripled in 2018, surging from 68 in 2017 to 192. In the war-torn country, the Taliban, as well as other extremist groups, have continued to wage a campaign of violence against softer targets. This UN Children’s Fund said that this was the first time since 2015 that a rise in attacks had been recorded. UNICEF Executive Director Henrietta Fore said that the education is under fire in Afghanistan.

He further said that such senseless attacks on schools like killing, injuring, and abduction of teachers; it is creating a threat against education which is destroying the hopes and dreams of an entire generation of children. These groups have sought soft targets for attacks that are aiming at extending and consolidating their influence through intimidation. Because of such exploitation, their right to education was denied to around half a million children.

Some of the crucial reasons that caused the rate of out-of-school children to increase last year for the first time since 2002 are worsening insecurity, high rates of poverty and persistent discrimination against girls.

To reduce these problems in this country UNICEF is working with the government as well as with other partners which can provide informal and accelerated community-based education. Some of it that include are running classes in community buildings and homes, helping to reduce the risk of insecurity on the way to school. 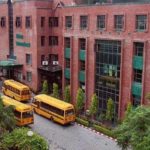