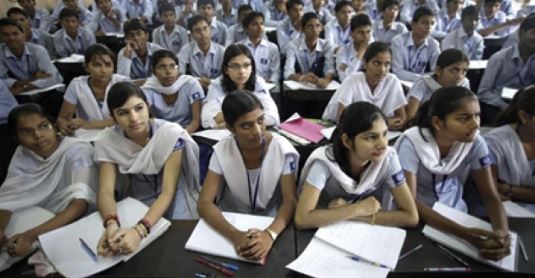 Yogi Adityanath government in Uttar Pradesh has decided that uniforms of government schools will be made of khadi. This move was intended to promote the use of the material.

Anupama Jaiswal, basic education minister of UP said, “In order to promote Khadi and make children aware of its importance, the state government has decided to introduce Khadi school uniforms in primary schools (classes 1 to 5) in the state on a pilot project basis.”

The project would initially be implemented in one block each in the four districts of the state, including Bahraich, from the academic session beginning in July.

The school uniform for boys in government schools is dark brown trousers and pink shirts. While for the girls it is dark brown skirts and pink tops. The collars will be brown for both boys and girls.

“Khadi is a sturdy fabric that was low on maintenance and, therefore, ideal for school uniforms. If the results are encouraging, the pilot project will be replicated across the state. “Jaiswal added. 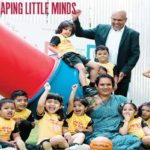 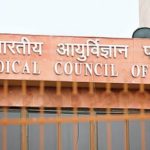 Honouring the German painter’s 130th birthday with a doodle