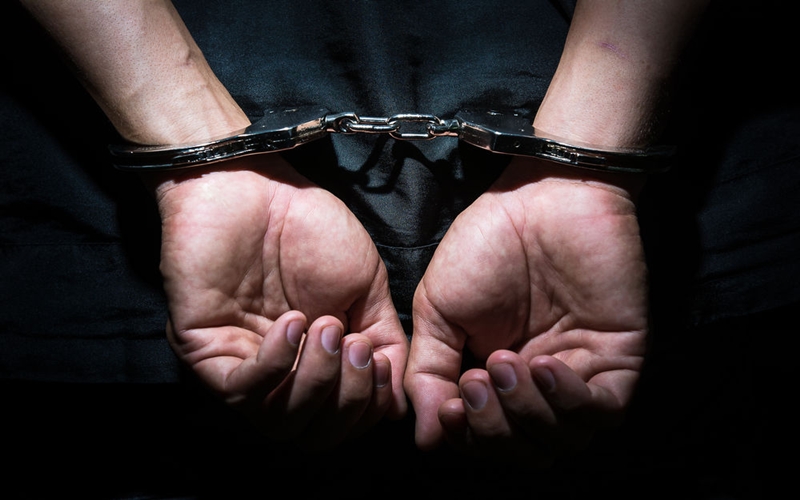 Spending over two weeks in jail, 17 students have been allowed to go back to India. They were detained by the US Immigration Customs and Enforcement (ICE) in the fake university student recruitment case.

As per the media reports, “Out of the 130 detained, 40 students have been issued voluntary departure letters over the weeks.”

In a media statement by the Telugu community in America, it was revealed, “Out of the 17 students, eight were lodged in the Michigan Monroe Centre and the rest in Detroit. For the eight students who appeared before the court in Michigan no attorney was hired by the Consulate. However, all eight students were given the option to review and fight back but they asked for voluntary departure and that was granted.”

The students are supposed to leave on Wednesday to travel back to India. Until then, they will have to stay in the county jail. 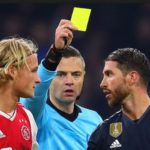 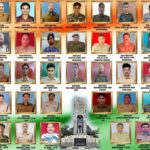