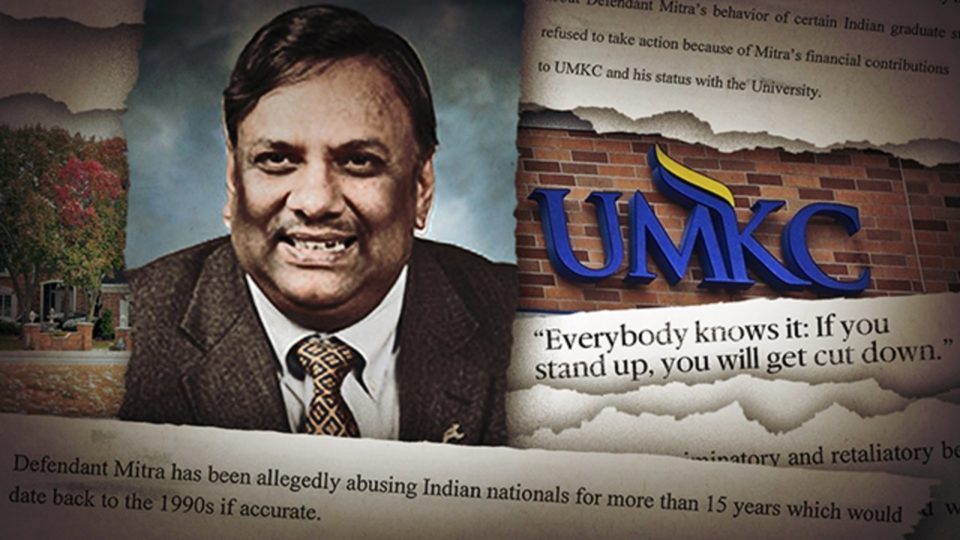 Students of University of Missouri-Kansas City School of Pharmacy claimed that they were compelled to act as personal servants for an Indian-origin professor, Ashim Mitra.

According to the report published in the Kansas City Star daily, “Over Professor Ashim Mitra’s 24 years as a leader in the University of Missouri-Kansas City (UMKC) School of Pharmacy, his students hauled equipment and bused tables at his social events.”

In his statement for the newspaper, a former student, Kamesh Kuchimanchi, said that he considered his life at UMKC as “nothing more than modern slavery”. The students had to look after the faculty’s dog, tend his lawn and water the plants! The jobs extended to a duration of weeks when the professor and his wife were away.

Mitra has denied the allegations while his colleagues reported regarding advising him to stop these improper actions. Mridul Mukherji, also an Indian-origin professor, has filed two lawsuits (in 2016 and 2018) in Jackson County Circuit Court. Reportedly, he has claimed that “Mitra mistreated vulnerable foreign students” and that the university retaliated against Mukherji when he complained. 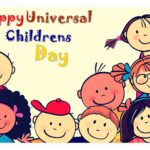 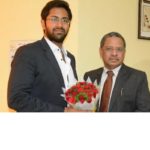